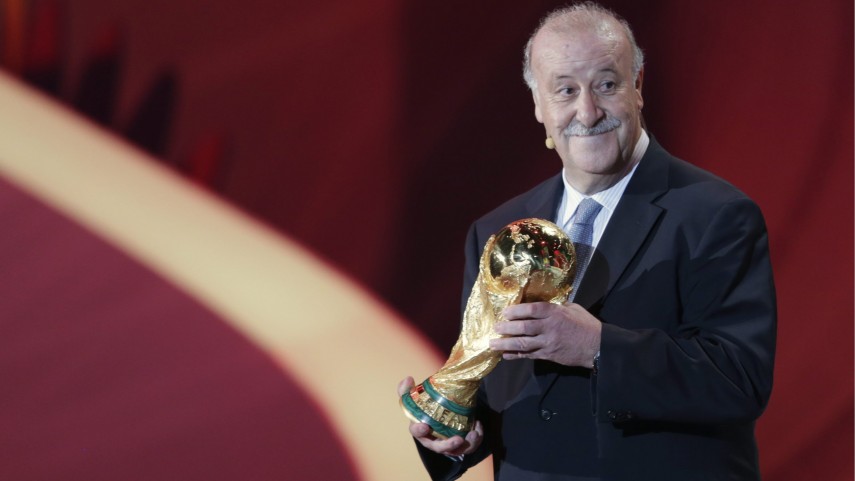 Holland, Chile and Australia will be Spain's first opponents at the World Cup

The quest to retain the FIFA World Cup starts in Brazil with games against the 2010 runners up, Chile and Australia, who were all drawn alongside Spain in Group B.

Reigning world champions Spain now know who their opponents in the group stages at the FIFA World Cup to be held in Brazil next summer will be. Holland, Chile and Australia were drawn alongside Spain in Group B, and are the first three sides who they face at the tournament.

Vicente del Bosque's men will try to retain the title they won in South Africa from the 12th of June, when the World Cup gets underway in São Paulo. Spain will play their first tie on Friday the 13th at 21:00 in Salvador de Bahia against Holland, in what will be a rematch of the last World Cup final. Then there comes Chile (on the 19th in the Maracaná at 00:00) and Australia (the 23rd in Curitba at 18:00).

The top two sides from Group B will play against the best two in Group A, which means that in theory Spain could play Brazil in the last 16.