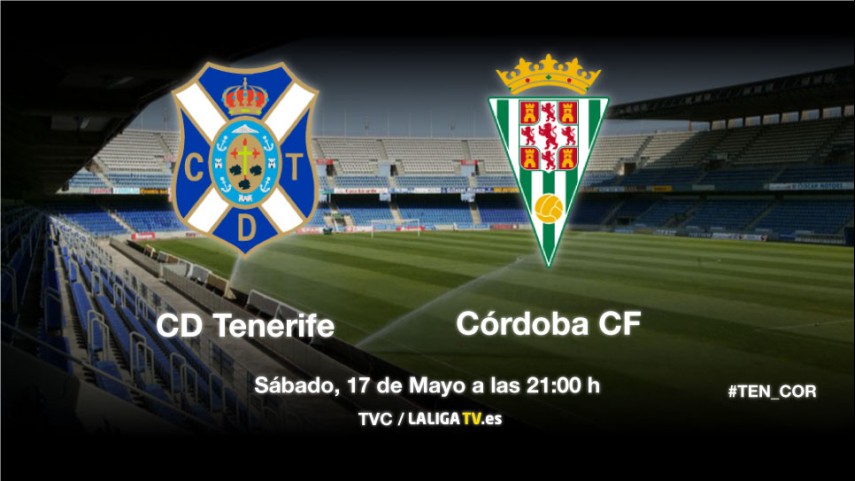 Tenerife and Córdoba will do battle for a play-off place in what will be one of the highlights of the weekend in the Liga Adelante.

CD Tenerife and Córdoba CF will go face to face on Saturday in what will be one of the most attractive games of matchday 39 of the Liga Adelante.

The Canary Islands team, currently seventh in the table, will want to get back on track in the competition after three defeats in a row. Tenerife will look to put on a strong performance in front of their home crowd in order to resurrect their bid for promotion. For this vital encounter, manager Álvaro Cervera will be without the injured Cristo Martín, but striker Ayoze Pérez returns from his one-match suspension.

The visitors, meanwhile, go into the game hoping to be in the thick of the battle for the play-off places. Sitting in ninth place, the Blanquiverdes will be confident they can stamp their authority in Tenerife. "We have to go there and win. We have four matches left and we have to try to win all four", said their manager Albert Ferrer.