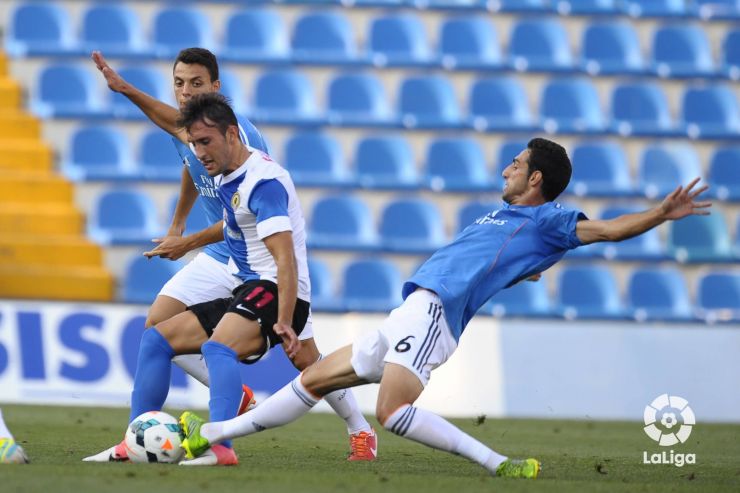 Liga Adelante team Hércules' Bosnian striker has a sprain in his right knee and will be out for three weeks.

Hércules CF has officially stated on its website that Eldin Hadžić will miss several Liga Adelante matches through injury.

The Bosnian player, who scored in the 2-1 victory against UD Las Palmas, has a grade one sprain of the fibular collateral ligament in his right leg, meaning he will be out for three weeks. Eldin may miss the Liga Adelante matches against Córdoba CF, CE Sabadell FC and Real Murcia CF.