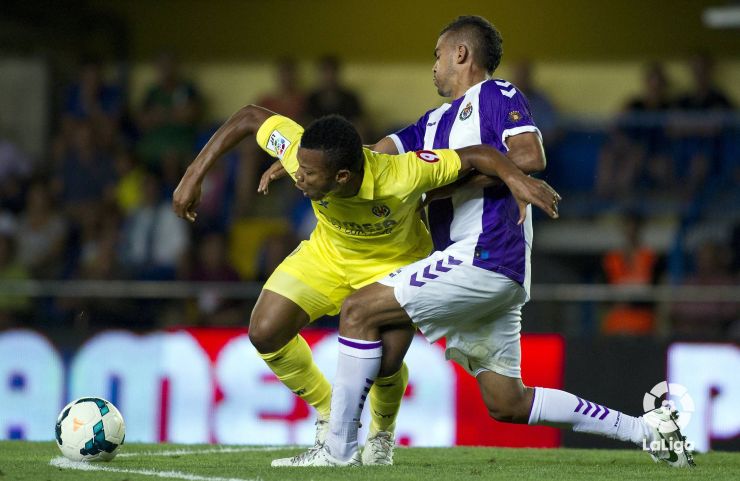 Heinz out for four matches

The Valladolid centre-back will miss the Sevilla, Rayo, Real Sociedad and Almería games.

Heinz Barmettler will be sidelined for two weeks due to a pulled hamstring in his left leg, as announced by Real Valladolid's medical services after an ultrasound revealed an avulsion in his left biceps femoris which meant the centre-back was unable to finish last Wednesday's training session in Laguna de Duero.

The Valladolid player will miss the matches against Sevilla FC, Rayo Vallecano, Real Sociedad and UD Almería. According to the club, the goal is to have Heinz ready for the match against Valencia CF on the 10th of November.