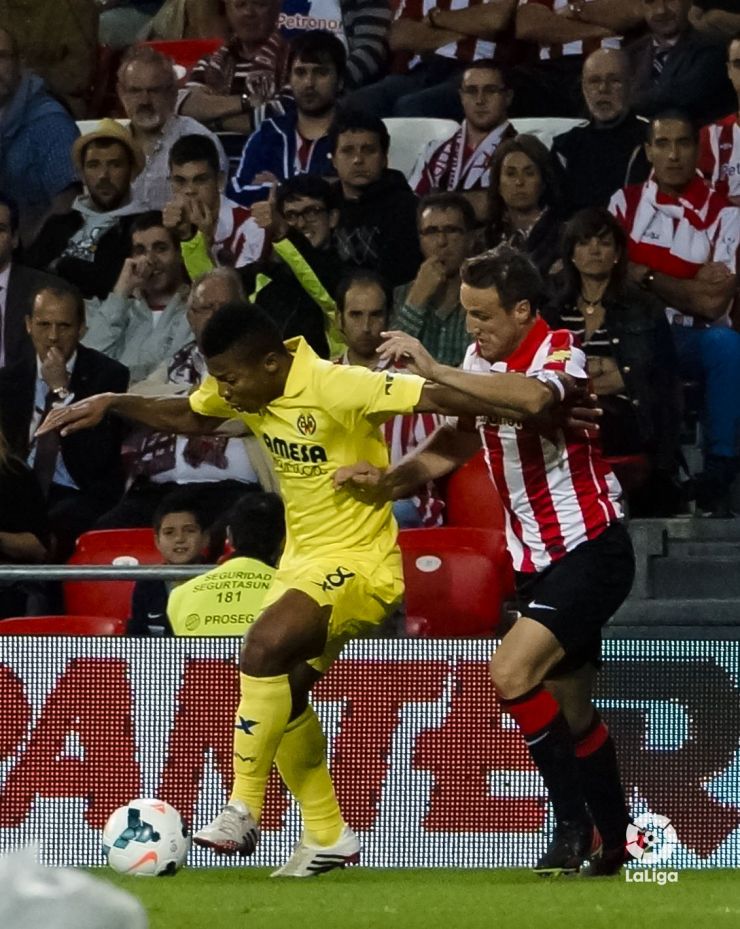 The captain of the rojiblancos has renewed his contract until the 30th of June 2015.

Athletic Club’s veteran, Carlos Gurpegui, has extended his contract and will now be at his life-long club until the 30th of June 2015.

Gurpegi learnt his trade in the lower ranks of Athletic, where he remained until 2002 when he made his first-team debut. The captain of Bilbao has played 261 matches in the Liga BBVA over thirteen seasons, scoring 15 goals. He continues to be a key player for Ernesto Valverde, who has used Gurpegi in all thirteen matches this year.