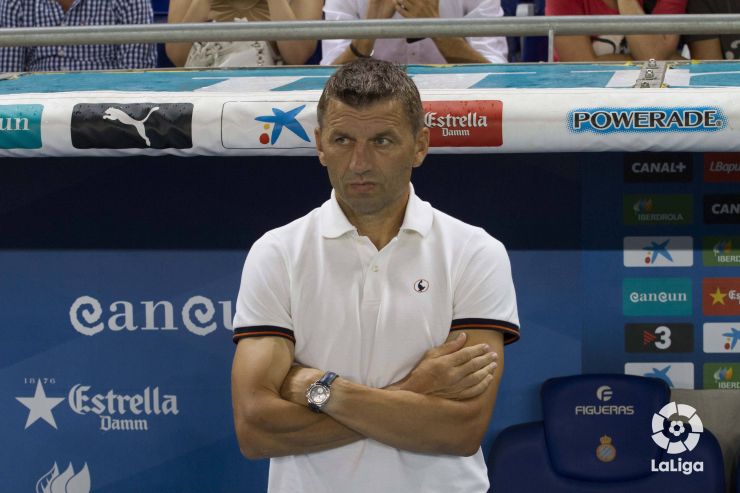 The Valencia keeper won’t travel with the squad for Wednesday night’s Liga BBVA clash against Granada.

Valencia will be without Vicente Guaita on Wednesday as they take on Granada CF away from home for the sixth match of the league season. The goalkeeper injured his pelvis bone on Tuesday and will not travel with the rest of the squad for a match that Miroslav Djukic’s side will be hoping to continue its upward trajectory after Sunday’s win over Sevilla FC. Guaita has not yet featured in the current Liga BBVA season, although he did start for Valencia in the team’s UEFA Europa League defeat at home to Swansea.