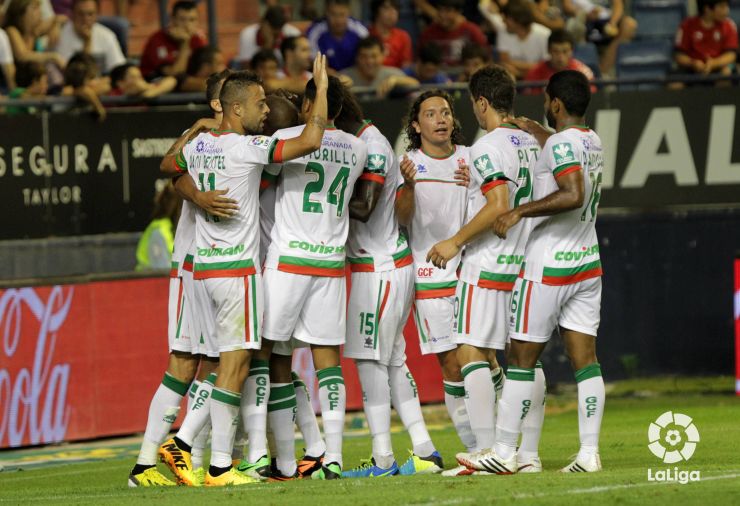 Granada puts its faith in technology

The club will use an innovative system to prevent injuries and increase performance among the first team players.

Granada is welcoming the revolutionary new Haehni Health 1.0 system through its doors. The club will now use one of the most innovative systems on the market to control injury prevention and optimise performance among the first team players.

Using this method the technical staff will be able to keep players in peak physical condition. It will improve the fitness and prevent injuries where possible, as well as cut down on injury recovery times.

The evaluation of the new system took place on the 4th of September and was carried out, along with the club’s medical staff, on all the first team players, including the latest arrivals. In addition to that, the second-team players were also evaluated through a series of exercises designed to assess their muscle strength.

The Liga BBVA club has signed a season-long deal with iVolution R&D to use the system. Other teams from Europe’s top leagues have also expressed an interest in this revolutionary new system for the Granada-based company.