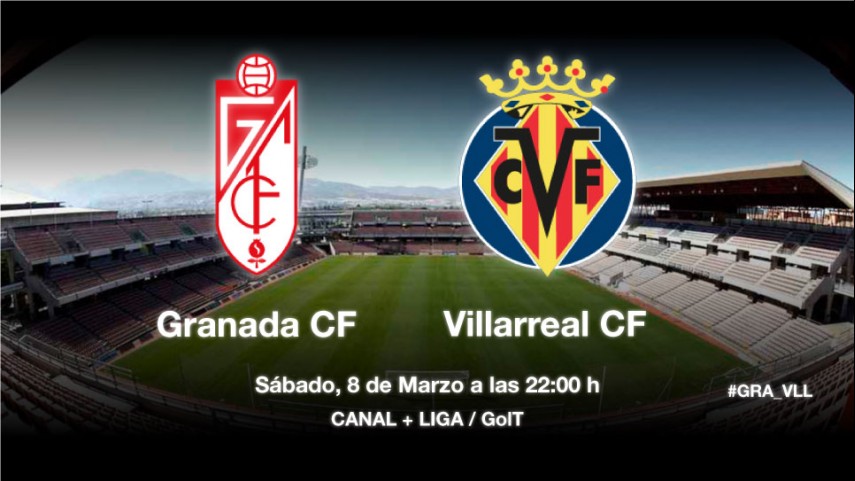 Granada looking to turn things round

The Andalusian side will host Villarreal in need of a win after two consecutive losses in Liga BBVA.

Granada CF will face a hard test in round 27 of Liga BBVA when they host Villarreal CF, one of the league’s most consistent sides who are in the fight for a European berth.

Lucas Alcaraz's side have only won one of their last seven, and are looking to get back on track and keep their distance from the danger zone. The Andalusian side's coach said when Granada are on form they "can beat any side".

Meanwhile, Marcelino García Toral's Villarreal have taken four from the last six points on offer and will welcome back Rubén García 'Cani' after three months out of action. The Yellows' coach said his side are going to Andalusia with "winning in mind", although he also highlighted that it wouldn't be easy.