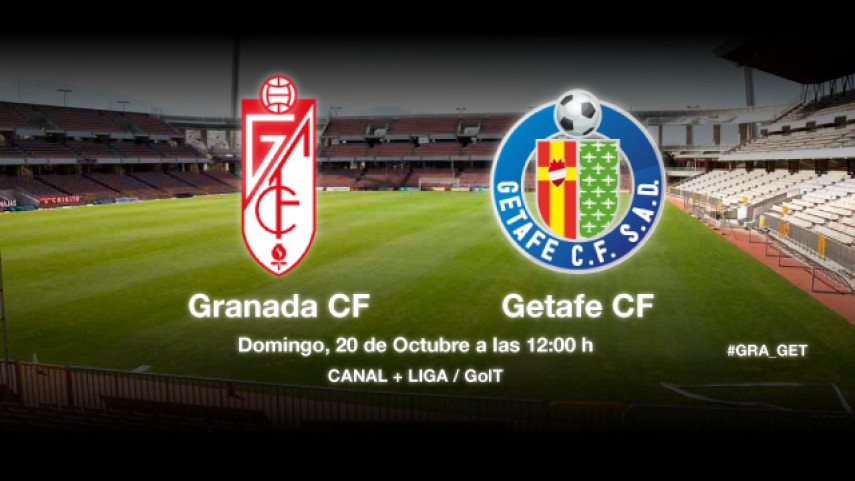 The Andalusian team will be looking for its second home win while the team from Madrid is in search of its fourth consecutive victory.

Granada CF and Getafe CF meet on Sunday (12:00) in the Nuevo Los Cármenes, in a match which offers different rewards for both teams.

The Andalusian side, currently fourth in the Liga BBVA, will be bidding to seal its second home victory and put some distance between itself and the bottom of the table. To do so, the coach Lucas Alcaraz will be able to pick Piti, who is back after missing five matches due to injury. Recio, who missed the last clash against Villarreal CF due to muscle problems, will also be available to the manager.

They will face a Getafe CF which is firing on all cylinders. Luis García's men have strung together three victories, climbing to fifth place in the process. With just one absentee, Alexis Ruano, who is injured, the Madrid side are confident of recording their fourth successive victory to grab a European spot.