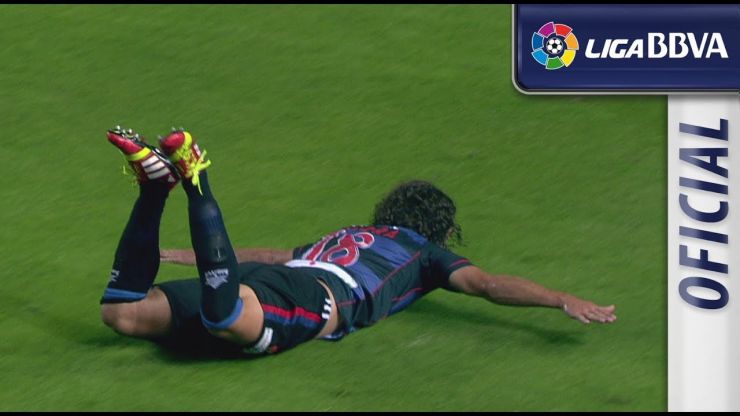 Granada gets back to winning ways

Iturra’s goal for the Andalusian side put an end to Elche’s good run of form.

Granada scrapped a victory against Elche, thus putting an end to the home side’s run of three consecutive wins. The away team meanwhile responded well after losing its last two Liga BBVA encounters.

The Andalusians took the lead in the first half during a dominant spell of play. Manuel Iturra, who was excellent throughout the match, headed home a Fran Rico free kick to open the scoring for Granada. After Lucas Alcaraz’s side took the lead, Elche began to grow into the game and Manu Del Moral wasted a few chances to level matters, the best of them coming just before half time when he blasted a shot over the bar after Coro found him with a good pass.

The home team looked dangerous after the break, but was unable to find the back of the net. After seeing Roberto off his line, Damián Suárez attempted an audacious shot from the halfway line but the Galician keeper was able to prevent it from going in.