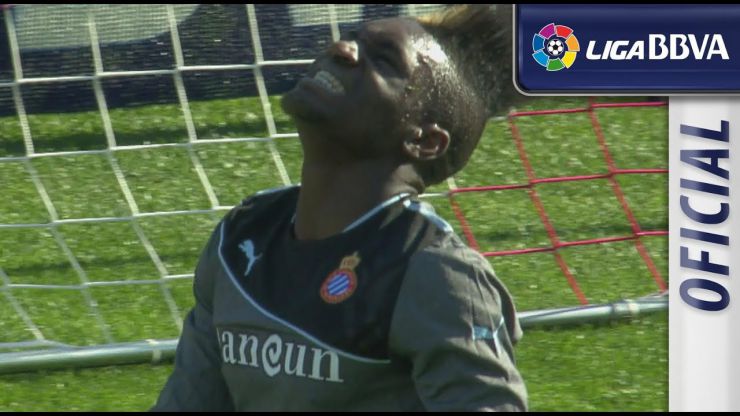 The home side drew against Espanyol giving them to a valuable point to lift them out of the relegation zone provisionally.

UD Almería and RCD Espanyol drew 0-0 in the first home tie of the sixteenth round of the Liga BBVA. As a result, Francisco Rodriguez's team is now on 13 points, enough to climb out of the relegation zone for the time being, whilst Javier Aguirre's team remain in mid table with 19 points.

In a first half notable for the very high tempo from both sides, it was the away team that began to lay siege on its rival's goal. A Jhon Córdoba shot crashed against the crossbar barely five minutes into the match after the goalkeeper, Esteban Suárez, just about managed to get a hand to it and divert it onto the woodwork and not into the net. Almería had a golden opportunity to go in front after the home team’s goalkeeper saved another powerful strike from Sergio García. After a Gabriel Torje foul on Suso in the area, Verza converted the resulting penalty, however, it had to be retaken. The midfielder did not enjoy the same fortune at the second attempt, instead sending the ball over the crossbar.

Parity would be the dominant theme of the match after the half time interval and , without any clear-cut chances to upset the balance, both teams had to settle for a point.