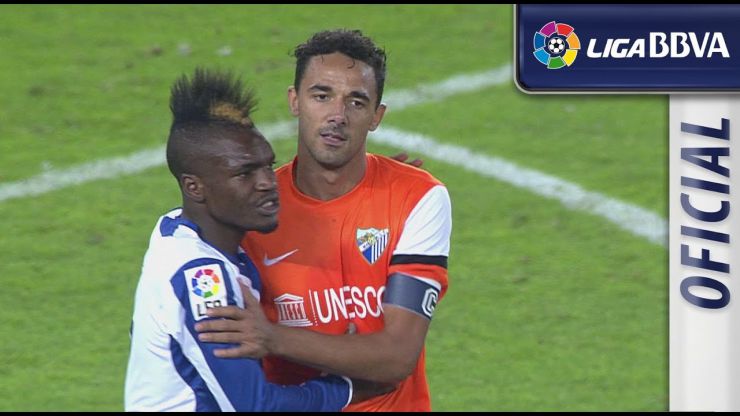 Goalkeepers the difference at the Cornellà

Espanyol and Málaga played out a goalless draw notable for the goalkeeping displays of Casilla and Willy.

RCD Espanyol and Málaga CF played out a goalless draw in what was the first match in the 11th round of Liga BBVA fixtures. The result was largely due to standout performances from goalkeepers Kiko Casilla and Willy Caballero, who helped their sides take a point from Cornellà-El Prat.

In an even first half, the visitors had the best opportunities. Bernd Schuster’s side were close to opening the scoring in the 38th minute, when Roque Santa Cruz crashed an effort against the bar. Before heading down the tunnel at half tunnel another shot, this time from Eliseu, hit the woodwork following a fine save from Casilla.

In the second half, Caballero took over, and saved a valuable point for Málaga when Sergio García had his side’s best opportunity. With this result, the side from Andalusia move on to ten points, two above the relegation places, whilst the home side now have 15 and are closing in on the European places.