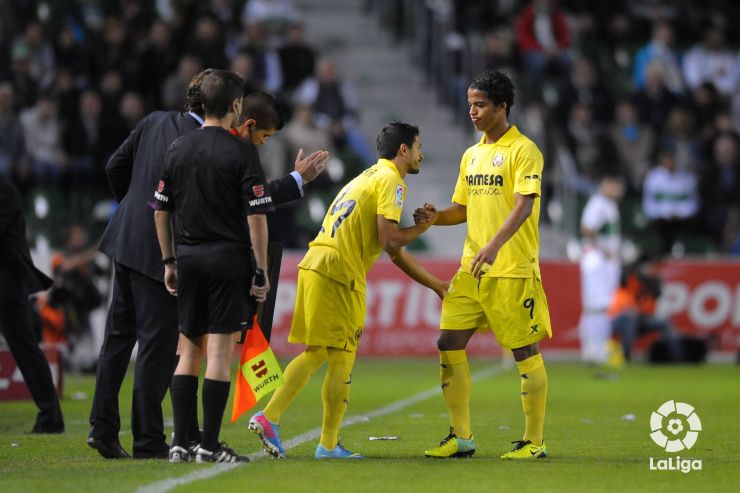 The Mexican striker had to be taken off in his team’s last match against Elche, after injuring a rectus muscle in his left leg.

According to a statement on the official website of Villarreal CF, medical tests have shown that Giovani dos Santos has a grade one muscle tear in the rectus fermoris of his left leg. This means that the player will miss the next Liga BBVA match in which Marcelino’s side are to host Atlético de Madrid in El Madrigal (Sunday, 19:00).

The striker, who put in an impressive performance until he picked up the injury, had to be substituted in the 48th minute of the match against Elche CF. He is expected to be out for two weeks, therefore it is hoped that Dos Santos will be back for the match against Levante UD.

The club has also provided an update on the condition of its winger Bojan Jokić, who was given the all clear by medical staff after recovering from a torn biceps femoris in his left leg.