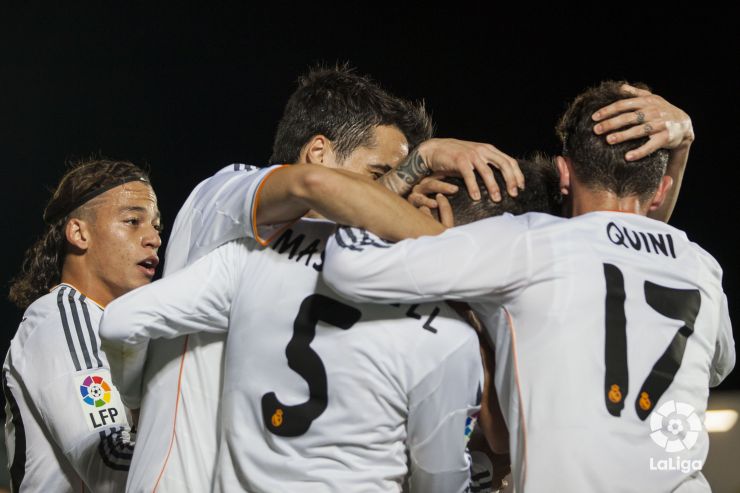 Tenerife, Hércules and Castilla are just three of the sides who are trying, little by little, to get settled in Liga Adelante

The start of Liga Adelante was complicated for a few teams, but the continuing work leaves sides with the hope that things will get better following the 13th round of fixtures.

The clearest example is with CD Tenerife, who are now undefeated in four games (three of which were victories), and away from the relegation zone. Their last win at the weekend, at home to SD Eibar, will give the Canary Island side confidence as they head into their next two games against fellow in-form sides CD Numancia and Real Jaén CF.

Hércules CF and Real Madrid Castilla had more pressing needs going into the last round of fixtures, with both sides having only recorded one win all season, they managed to gain three points and breathe life into their fight to escape the drop. The side from Alicante defeated the dangerous UD Las Palmas 2-1, coming back from a goal down to win ten games after their last victory in Liga Adelante, against Castilla in the third round of fixtures.

Alberto Toril’s men have had it worse this season, and are still in the thick of it at the bottom. The loss of big players Jesé Rodríguez, Álvaro Morata and Juanfran Moreno at the start of the season meant that the whole squad had to be revamped. Their situation isn’t critical yet, however they are in need of improvement. Their 1-0 win last time out against SD Alavés at Valdebebas gives the young, talented side a nudge in the right direction.