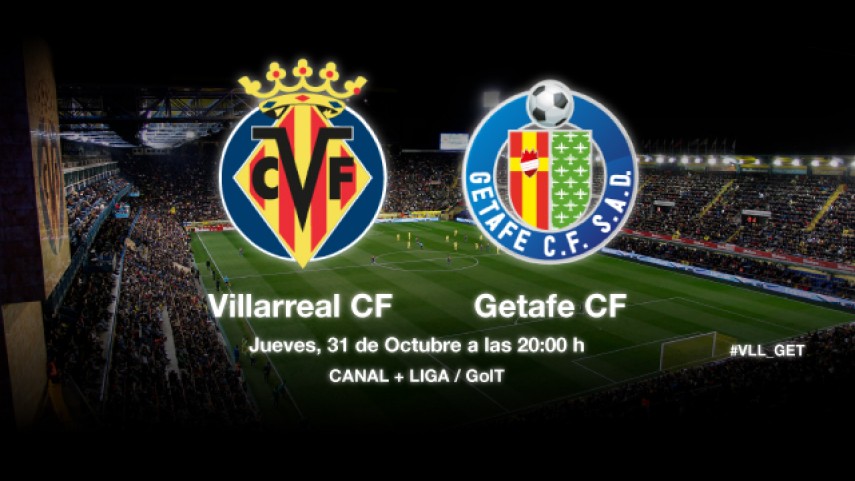 Both teams, who occupy European spots, have been on form in their last two matches.

Villarreal CF and Getafe CF square off in a European clash on matchday eleven of the Liga BBVA.

After the goal-fest in the local derby against Valencia CF, the home team are looking to make the most of their second consecutive match in El Madrigal in order to stay in fourth position. Getafe, on the other hand, will be trying to conquer a stadium from which only Real Madrid CF has managed to take a point home.

Marcelino García Toral was cautious and said: "If we can forget about the euphoria of Sunday and focus, we have a good chance to keep moving forward". The only players on Villarreal's sick-list are Bojan Jokić and Javier Farinós.

Getafe will be trying to defend its position among the European places. Luis García Plaza, who has a full arsenal for the match, with the exception of forward Adrián Colunga, is aware of the difficulty of the match. "We are going to one of the most difficult stadiums", stated the manager from Madrid.