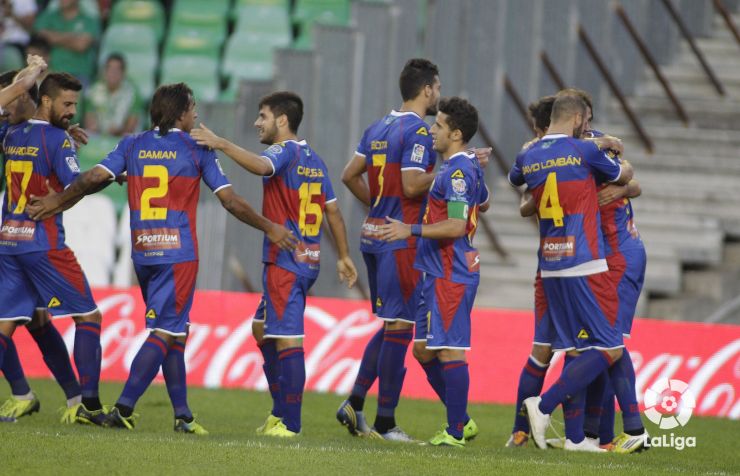 Getafe, Elche and Rayo all win

Sunday’s games in the ninth round of Liga BBVA fixtures stood out for three away victories, whilst Valladolid secured an exciting draw.

In the day’s morning game, Getafe CF continued their good run of form by downing Granada CF, who played for an hour with ten men, 0-2. With their fourth win in a row Getafe consolidate their position in fifth place.

The other Madrid side who played on Sunday, Rayo Vallecano, also won away from home against UD Almería, who are yet to win in the 2013/14 season. Even being down to ten men couldn’t stop the visitors from scoring the winner; an Alejandro Gálvez free kick giving Paco Jémez his second win on the run as they move out of the relegation places.

Meanwhile, Elche CF demonstrated that they are now well and truly used to life in Liga BBVA following promotion, beating Real Betis Balompié 1-2 to gain their third consecutive victory in a match where all of the game’s goals came in the first half. Even though Elche were down to ten men in the second half, they were able to hang on to take three vital points.

Finally Sevilla FC threw away a two goal halftime lead away to Valladolid at the death. The side from Andalusia had many an opportunity to widen their advantage, but the home side made them pay, securing a draw with eight minute to go.