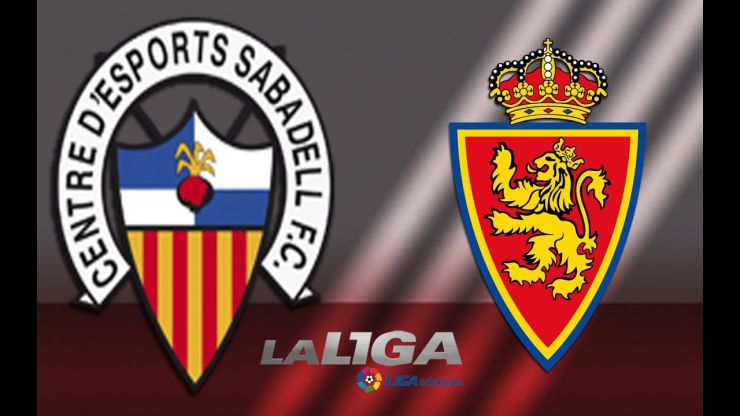 A second-half goal from Sabadell's striker was enough to for the Catalonian side to bag all three points.

CE Sabadell FC clinched an important victory on matchday 18 of the Liga Adelante thanks to a second-half goal from midfielder Manuel Gato. The same player had missed a penalty for his Catalonian team in the first half.

It was a match between two teams who find themselves in very different situations. Sabadell, who had only won once in their last five matches, were up against a run of three victories from Paco Herrera's men. After a first half which was short clear opportunities for both teams, Gato missed a penalty for Sabadell one minute from the break.

The half-time talk gave the visitors the belief that they could take the lead. However, a counterattack created by Juanjo Collantes down the right wing ended in Gato's fourth goal this season, which was enough to cut short Real Zaragoza's progression in the Liga Adelante.