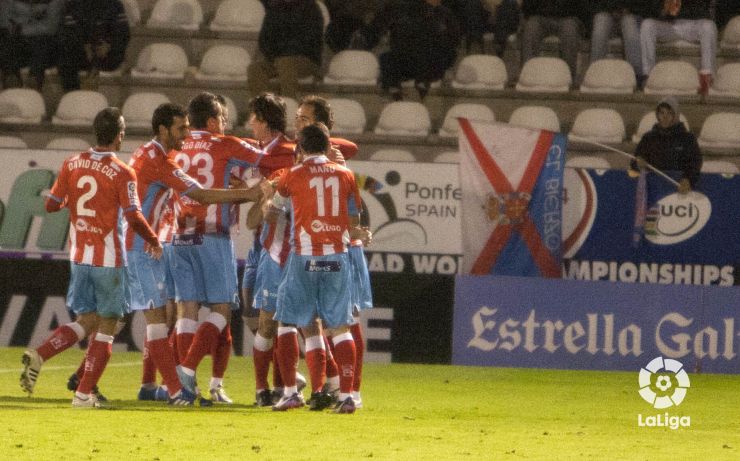 Galician football comes together again in the Liga Adelante

Saturday will see Deportivo and Lugo meet in a new edition of their Galician derby 39 years after the last one.

Galicia will be hogging the limelight this weekend in the Liga Adelante. RC Deportivo de La Coruña and CD Lugo will meet again in an official league match after a 39 year hiatus. Expect a passionate and exciting game and a high standard of football.

Fate would have it that the second meeting of the two Galician sides in the division has come when the two teams are at the top of their game. Deportivo, the Liga Adelante leader with four more points than the team from Lugo, are coming off the back of four consecutive victories.

On Saturday the Riazor will witness a repeat of the clash from the 15th of December 1974, the only official league match between the two Galician clubs. The clash came in the 1974/75 season when both teams were in the third division. Reports of the match speak of a thrilling encounter in which Lugo dazzled despite Deportivo eventually taking the 3 points with a 2-1 victory thanks to goals from Muñoz and Hidalgo for the side from Coruña, while Castro scored for the visitors.

During the 39 years that have passed since, Deportivo and Lugo have crossed paths five times in the Copa del Rey, Coruña coming out on top on each occasion. The last of these games came in the 1985/86 season, in the second round of the cup. Lugo, who were playing in the third division, won 1-0 in the Estadio Ángel Carro, but Deportivo mounted a comeback in the second leg in the Riazor to win the tie 4-1 on aggregate.

After four decades, expectations could not be higher and both sides will be looking forward to enjoying the best of Galician football once more.