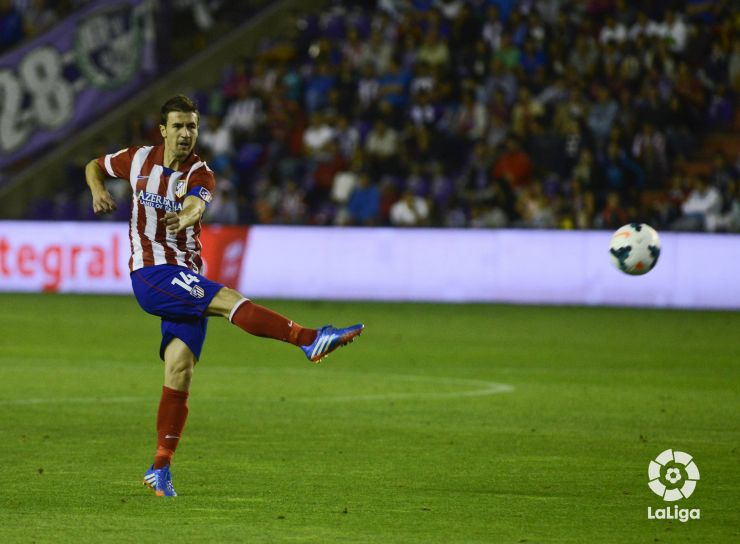 After the appropriate medicals tests were carried out it was confirmed that the captain of the Red and Whites has a grade II sprain of the lateral collateral ligament in his left knee.

Club Atlético de Madrid suffered a new setback in the Liga BBVA matchday-eight match against RC Celta de Vigo in which Gabi had to leave the pitch in the second half with a knee injury.

Just five minutes before the final whistle, the captain of the Madrid team had to be substituted after a move on the wing. After the match, which Atlético won 2-1, Gabi underwent the appropriate medical tests which confirmed that he had suffered a grade II sprain of the lateral collateral ligament in his left knee. The club did not specify the expected duration of the injury but he is expected to be back for the league match against RCD Espanyol on Saturday the 19th of October, a match which will take place after the international break.