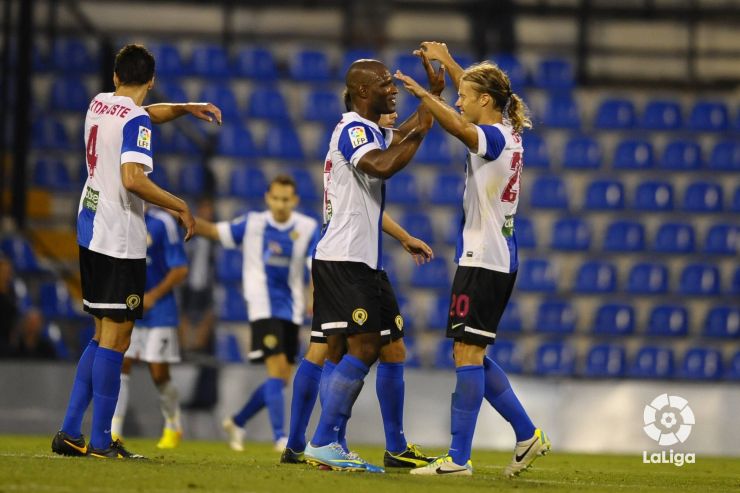 Fundación Hércules and Ramzes.Co signed a collaboration agreement for Japanese players to participate in an exclusive Football Camp in 2014.

Fundación Hércules and Ramzes.Co signed a collaboration agreement in the Rico Pérez Stadium to hold a Football Camp in Alicante, which will be exclusively for Japanese players aged between 19 and 21, who will train with Hércules B.

Also, two coaches will accompany the Japanese players to receive advice on the various working methods which are applied at the club's youth academy.

Kazunori Nanao, the President of Ramzes.Co, commented that the company's intention is to “offer the young Japanese players a good opportunity to realise their dream of being footballers in Spain”. He also called the facilities the players will train at as “cosy and friendly".

The collaboration between the two entities dates back to 2010, when four players and a coach were in Alicante for one week. The footballers trained with the team's reserves, while the coach was provided with training methods and systems.

The signing of the agreement also left open the possibility of the company sponsoring the foundation's teams, including advertising on the team's training kits. They will also be looking at the possibility of setting up a camp in Japan.