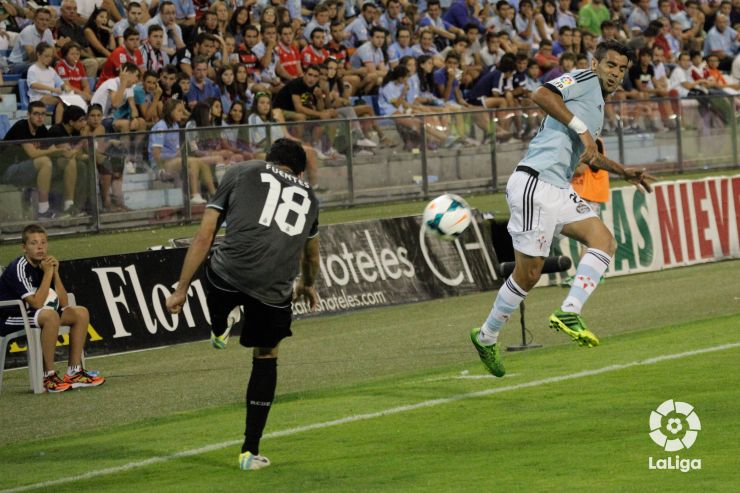 Fuentes out for the Villarreal game

The Espanyol defender will miss the game this Thursday against Villarreal thanks to a muscle strain.

RCD Espanyol defender Juan Fuentes will miss this Thurday’s game against Villarreal CF in El Madrigal because of a muscle strain in the semitendinous muscle at the back of his right thigh.

After being unable to finish Monday’s game against Athletic Club (3-2), the defender had medical tests on Tuesday, which confirmed he was carrying an injury that wouldn’t allow him to play in Castellón. According to the club, the player will carry on with treatment and undertake different training to the rest of the team, and on Friday the situation will be re-evaluated before Sunday’s game against Getafe CF.