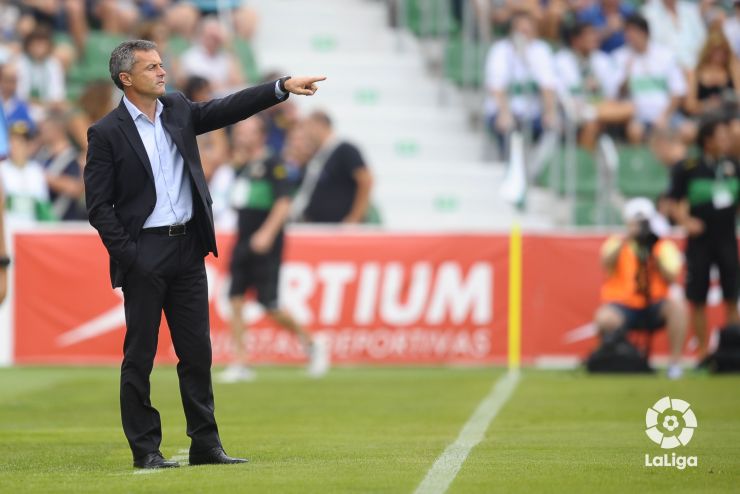 Elche CF have named Fran Escriba as their new manager, a club statement announced on Sunday.

Escriba was Elche's manager in their last spell in the top flight during the 2013/14 and 2014/15 seasons. His first match in charge will be at home to SD Eibar next Saturday 20th February.