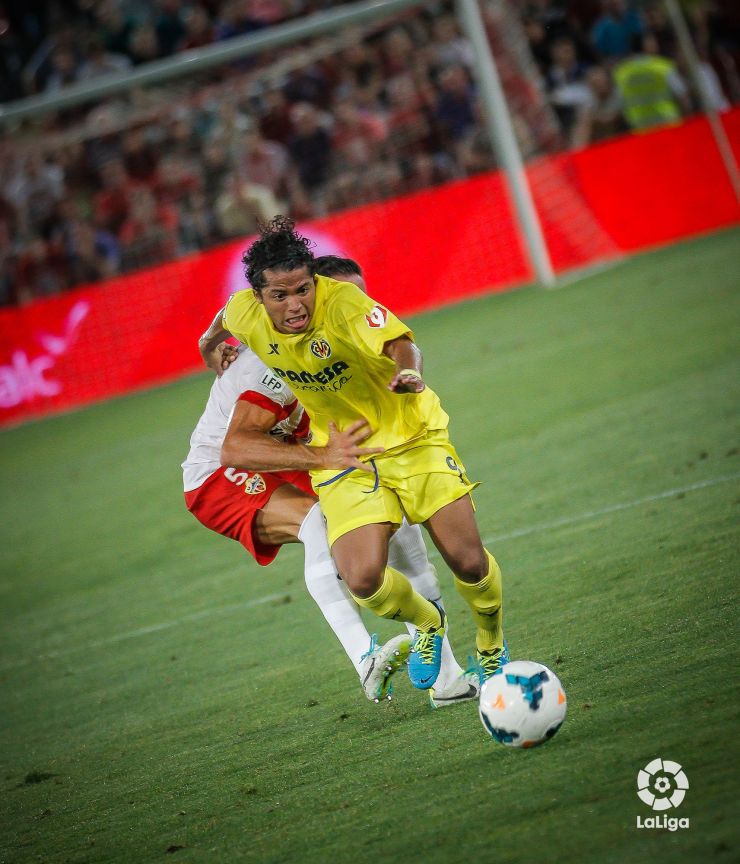 The list of players who will be making the effort to take part in the unique match organised by Spanish football.On the 30th of December, the Santiago Bernabéu will host 'Champions for Life', it is an event nobody wants to miss.

The long list of stars who have confirmed their participation, which includes players from both the Liga BBVA and the Liga Adelante, now contains four more names:Striker Giovani dos Santos and midfielder Bruno Soriano, both from Villarreal CF, and RC Celta de Vigo players Hugo Mallo and Álex López.

Giovani, the young Mexican striker who has scored 6 goals in 13 matches with Villarreal, will be lending his lighting pace and clinical finishing to the East team. The same applies to Bruno, one of the Yellows' stars, whose great season was recognised with two accolades from the Liga de Fútbol Profesional: the Best Liga Adelante Player Award and the Fair Play Award.

Celta will also be represented on the pitch in the Santiago Bernabéu at 'Champions for Life'. Hugo Mallo, the player from Vigo's youth team whose presence among Luis Enrique's men is becoming increasingly common, will be playing in the colours of the West team on the 30th of December. His teammate Álex López, one of Celta's go-to midfielders in recent seasons, will form part of the same side.