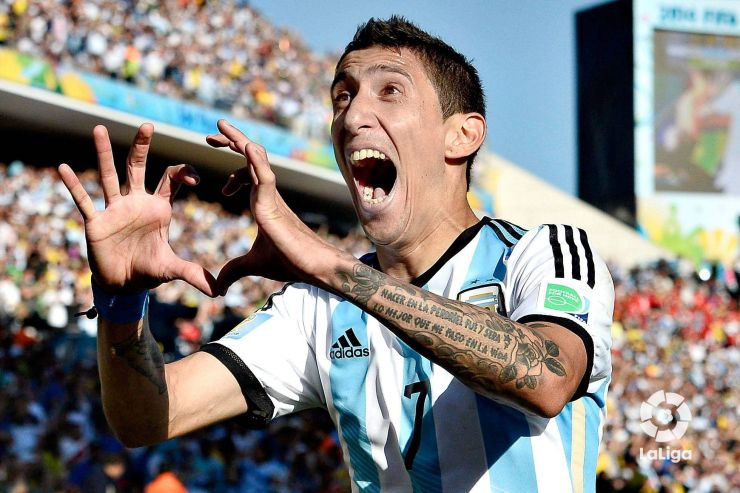 Di María, of Real Madrid, and Mascherano, Neymar and Messi, are on the shortlist of 10. Keylor Navas, of Levante, is nominated for the Golden Glove.

FIFA released the names of the 10 nominees for the Golden Ball at the 2014 World Cup, which recognises the tournament's best player.

The list, which comprises of players selected by FIFA's technical team who have analysed all of the games played until now, contains four players who ply their trade in Liga BBVA: Ángel Di María, of Real Madrid, and Javier Mascherano, Leo Messi and Neymar are on the shortlist of 10.

The first three have been key in Argentina reaching their first final in 24 years, downing Switzerland, Belgium and Holland. The Brazilian forward, meanwhile, was one of the canarinha's star men before he was ruled out through injury.

Also, Levante goalkeeper Keylor Navas has been rewarded for his outstanding tournament with a place on the shortlist for the Golden Glove. Finally, Raphaël Varane of Real Madrid, who was a key player for France's campaign which ended in the quarterfinals, is up for the gong of Best Young Player.