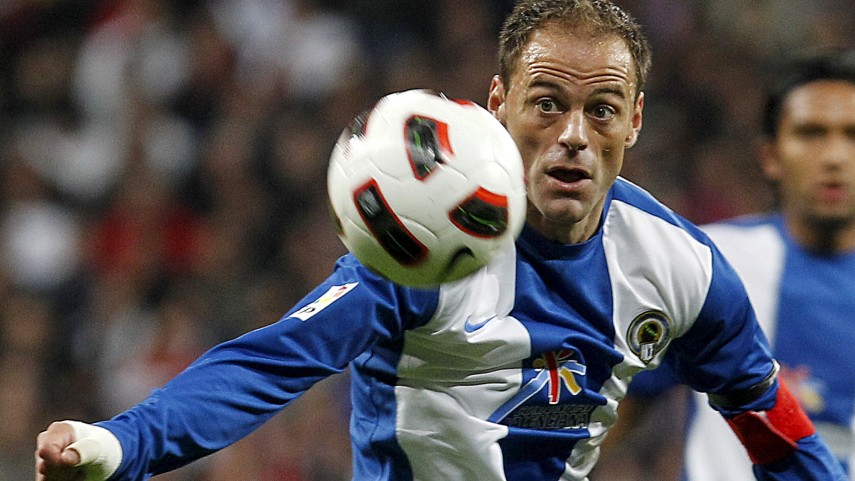 The man from Valencia, who was playing for Villarreal, has decided to end his footballing career aged 35.

Central midfielder Javier Farinós announced his retirement from professional football aged 35 on Tuesday, after not being able to fully overcome an injury in his right Achilles tendon that was suffered almost 10 months ago.

The player, who was at Villarreal CF, decided to communicate the decision via The Yellows’ official website, where he explained the reasons behind his saying goodbye to the footballing world. “It is a very difficult decision for me, but I am not in a proper state physically and I think this is the step I have to take. I want to thank all of Villarreal for the support that I’ve received for the year that I’ve been at the club; the board, the technical and medical teams, the squad and the fans who have shown me warmth from the first day”, said Farinós.

The player from Valencia, who arrived at Villarreal in the January transfer window of last year and played 11 times in Liga Adelante with the side from Castellón, made his debut in Liga BBVA aged 18 under Jorge Valdano at Valencia CF. It was at the ché where Farinós enjoyed most of his success, winning a Copa del Rey and a Spanish Supercup in 1999, and reaching the final of the UEFA Champions League in 1999/2000.

Farinós, who won two caps for Spain, also played for fellow Valencia-based clubs Hércules CF and Levante UD, whilst he took to the field for RCD Mallorca and FC Internazionale Milano in Italy. Now, after more than 400 professional games he says goodbye to his career as a footballer.