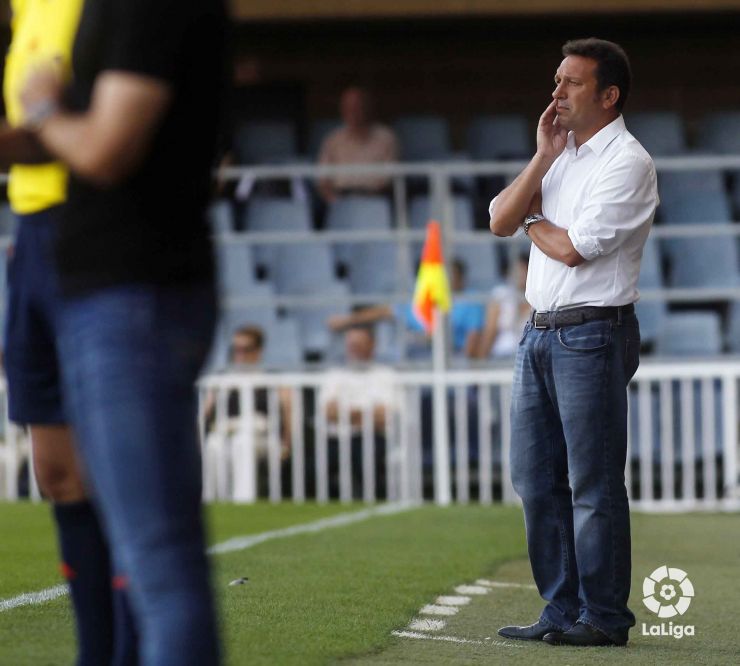 Following the dismissal of David Moyes, the San Sebastian club is done with the services of Valladolid coach.

Real Sociedad and Eusebio Sacristan have reached an agreement for him to be the coach of the San Sebastian club until 30 June 2017. After the agreement, Sacristán spoke his first words as Txuri-Urdin manager: "It is a pride and an honor to coach Real. I am full of hope and excitement with this challenge to come here and try to live some great times".

The coach began his career on the bench helping Frank Rijkaard, later debuted as coach at RC Celta de Vigo. Then he worked in FC Barcelona B and now comes the opportunity to coach in Liga BBVA. Following the dismissal of David Moyes, Sacristan takes the team in sixteenth place with nine points.