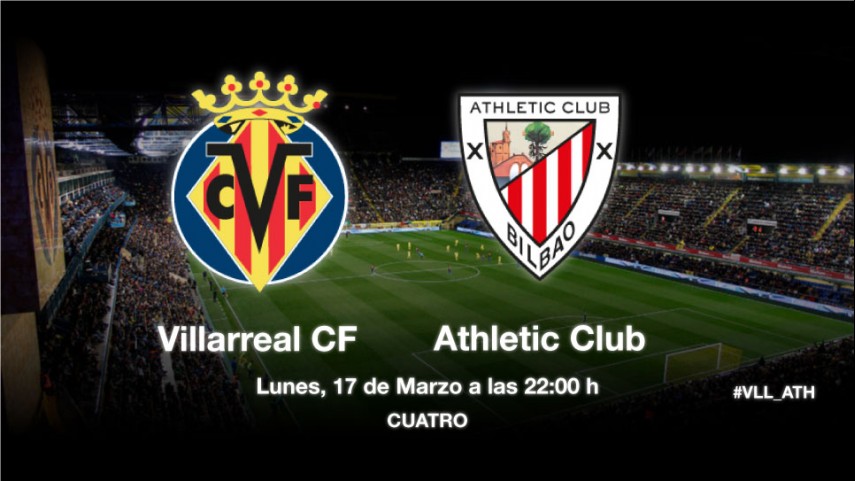 With a foothold in the European positions, Athletic and Villarreal are aiming to finish the season in the Champions League spots.

Villarreal CF and Athletic Club bring the 28th matchday of the Liga BBVA at the El Madrigal Stadium. Both teams, very much in the fight for European places, are looking to consolidate their positions.

A draw and a defeat in the last two matches have hampered Villarreal’s dream of reaching the UEFA Champions League. Marcelino García Toral’s side have had a great season without falling away from the top of the table and they hope to finish with certain European qualification. The manager said that his team has to get back to winning ways: "We've lost our consistency lately, but not our competitiveness", and he added that the key to beating Athletic is "to play better, matching their intensity and their pace, and if you perform well you win". José Antonio Dorado and Pablo Iñiguez are unavailable for this match for the Yellows.

Their opponents are one of the most difficult sides to play in the Liga BBVA. Athletic, in fourth place, want to hold on to their position until the end of the season and also keep up their good run of results. Ernesto Valveder will miss the match along with Iñigo Ruíz de Galarreta, Ibai Gómez and Kike Sola, all of whom are injured. The rojiblanco manager pointed out that his team have been in good form in all their matches: "For a few weeks we've played in a similar way home and away. The aim is to keep it going".