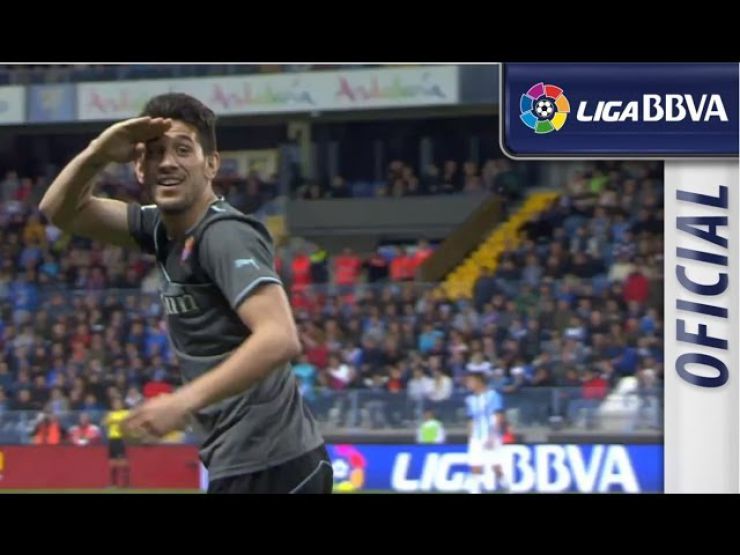 Espanyol win and can now dream of Europe

With their victory over Málaga, Javier Aguirre’s men are now five points below the European spots. Schuster’s, on the other hand, missed an opportunity for peace of mind and to take a step towards safety.

After a very tight opening, it was Espanyol who took the initiative. Christian Stuani led the most dangerous moves in the first half, and the first goal eventually came through his boots. The Uruguayan dribbled to the edge of the six yard box and slotted it through to Sergio García who clinically finished to open the scoring when the clock read 32. But the Catalan team barely had time to enjoy its lead. Just two minutes later, Pablo Pérez received the ball on the edge of the area and, shot across Kiko Casilla and into the back of the net.

The second half started in a similar way to the first. However, the Andalusians’ need for points led them to take the initiative and persistently assault their opponent’s goal. Espanyol were waiting for their chance and made the most of the spaces left by the Andalusians to score the winner in La Rosaleda after a counter-attack led by Pizzi. The result complicates Bernd Schuster’s task while Javier Aguirre’s team move a little closer to the European places of the Liga BBVA table.