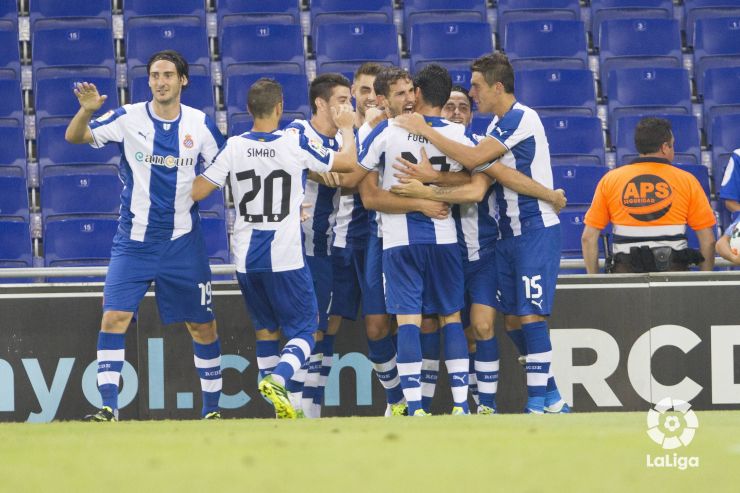 The club collaborated with the tournament organised by the association, which provides assistance with all Mucopolysaccharidoses-related illnesses.

Once again this year, RCD Espanyol, which competes in the Liga BBVA, collaborated with the Under-13 Football Tournament organised by Asociación MPS España, which provides assistance with all Mucopolysaccharidoses-related illnesses.

Espanyol's Infantil B won the charity tournament, which was also entered by UE Cornellà, CF Damm and CF Pallejà.

In order to raise money for the initiative, a raffle was held with valuable items such as footballs and shirts signed by Espanyol's first-team players, from which, according to the organisation, a “very generous” amount was collected to help all those who suffer from this kind of disease.