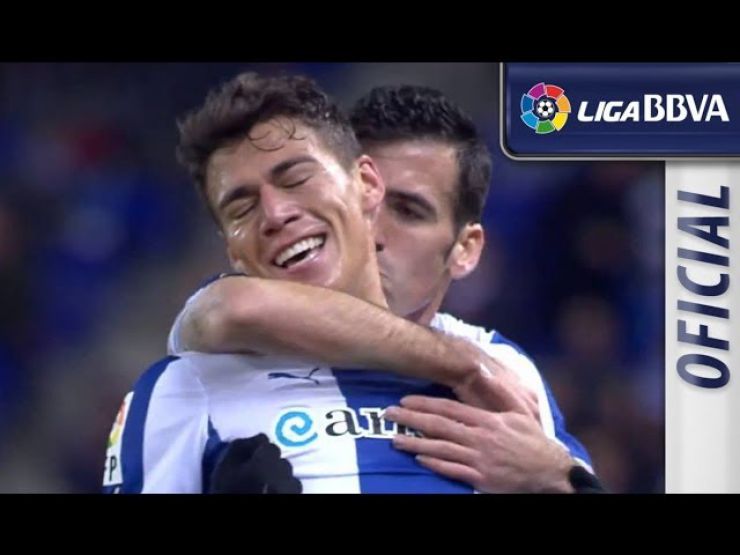 Espanyol show their strength at the Cornellà

Héctor Moreno scored from a corner to give the Catalan side a win over Granada, despite the fact they were down to 10 men.

RCD Espanyol’s 1-0 win over Granada CF at the Estadio de Cornellà- El Prat opened the 23rd round of fixtures in Liga BBVA. The result catapults the Barcelona side up to 8th, awaiting the results of the weekend’s remaining fixtures, and leaves the Andalusians feeling the heat close to the relegation zone.

The away side came out flying and took the initiative early on. They dominated possession and created the better chances in the first half. Espanyol had to work hard for the ball and it was down to Kiki Casilla that the scoreboard remained equal. The home side’s task wasn’t made any easier by the fact Víctor Álvarez was sent off after half an hour.

Half time breathed life in to the Catalan outfit, who recovered possession and looked more assured both in defence and attack. Despite having a man less, Javier Aguirre’s side were better in the second half, and both Jhon Córdoba and Sergio García went close to breaking the deadlock. Granada’s level of performance gradually dropped, and eventually Espanyol went ahead from a corner. Héctor Moreno thumped home a header from Sergio García’s delivery to give the blanquiazules three very important points.