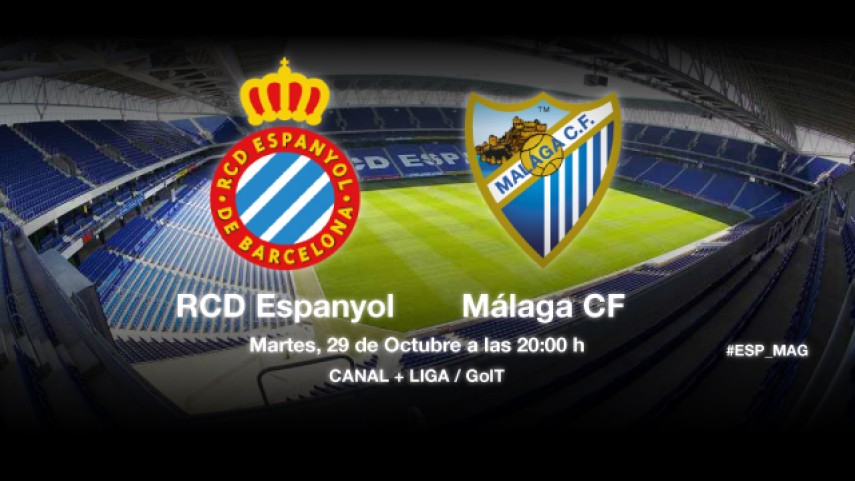 Espanyol and Málaga looking to turn things around

The eleventh matchday of the Liga Adelante opens with a clash between Catalonians and Andalusians. Both teams will be looking to return to winning ways.

The Estadio Cornellà - El Prat will be the scene of the clash between RCD Espanyol and Málaga CF on Liga BBVA matchday eleven in which both teams will be looking to find another victory after their respective thrashings in the last match.

Espanyol lost 3-0 to Levante UD and was subsequently leapfrogged by its opponent in the table. Also, defenders Héctor Moreno and Javi López picked up injuries in Valencia that mean they are doubtful for the match against Málaga.

Meanwhile, the Andalusian outfit suffered a stinging 0-5 defeat to RC Celta de Vigo and comes into the Espanyol game on the back of three consecutive losses. The team's captain, centre-back Weligton, hopes he and his teammates can get out of the rut and start to win again: "We have had time to reflect and now we have to go out and get a win and take three points off Espanyol. When things are not going well, we have to work harder. We have to start to win now and pick up some momentum".