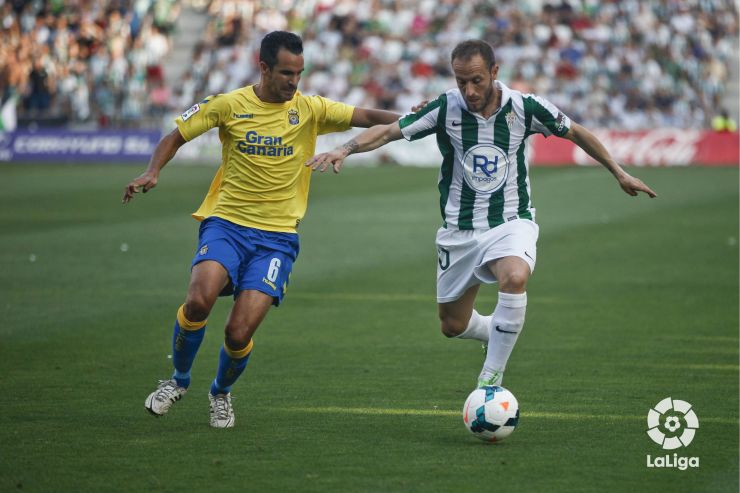 Enjoy the best preview of the Liga Adelante play-off

The official Liga de Fútbol Profesional website offers you the best content on an audiovisual platform, with great interviews, reports and analysis.

Ninety minutes before we discover who will be the last team to make it through to the Liga BBVA next season, LFP.es brings you the best preview of the final play-off match, in which UD Las Palmas go up against Córdoba CF at the Gran Canaria Stadium.

This new instalment on the final leg of the knock-out stage includes an in-depth interview with Los Califas midfielder López Silva, one of the cornerstones of the side managed by ‘Chapi’ Ferrer. Another player featured in the programme is Masoud Shojaei, one of the division’s representatives in the World Cup, who is given an entertaining test.

Football lovers will also be able to enjoy a full analysis of the first leg of the play-off for promotion to the Liga BBVA, in which Córdoba CF and UD Las Palmas drew 0-0 at the Nuevo Arcángel Municipal Stadium, in a clash in which both sides enjoyed countless chances.

Stay tuned in the coming days to the official website of the Liga de Fútbol Profesional and don’t miss a single detail on the final Liga Adelante play-off final.