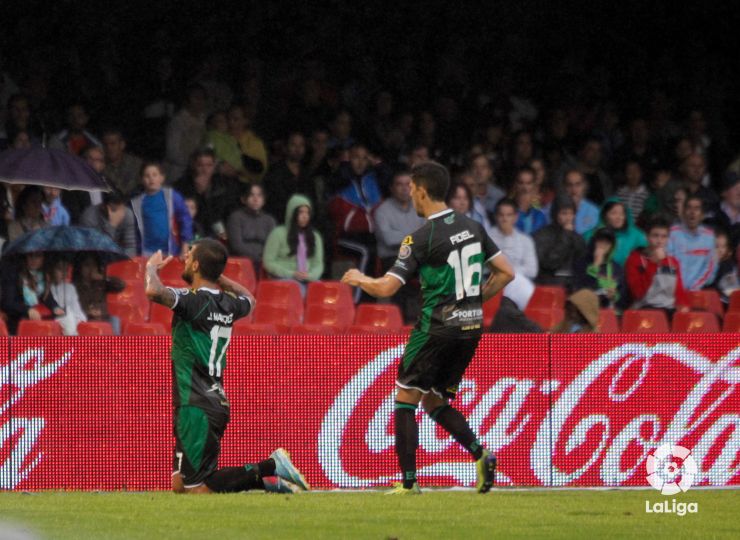 Elche has sealed its first victory in this season's Liga BBVA against Celta with a goal from Javi Márquez.

Elche CF has beaten RC Celta 0-1 in the Balaídos thanks to a goal from Javi Márquez giving the side its first victory in this season's Liga BBVA, the win means that the team has now distanced itself from the bottom of the table.

Manu Del Moral was the first to try his luck against Celta's keeper, with a powerful shot from inside the area which the home keeper, Yoel Rodríguez, parried for a corner after just two minutes of play. For Celta, Charles came close to opening the scoring after 23 minutes with a shot from point-blank range which David Lombán blocked. As the minutes went by the Galician side became increasingly present in its opponent's area, with Nolito and Augusto Fernández pressuring both the rear-guard and the away keeper, Manu Herrera, but despite their best efforts, half-time arrived with 0-0 on the scoreboard.

After the break, both teams took to the pitch with the intention of finding the first goal, and there were chances early on at both ends of the pitch. Despite a strong start, it was not until the 63rd minute that the first and only goal of the match came, and it went to Elche. Javi Márquez, the ex-RCD Espanyol player, ended a lightning counter-attack down the left wing with a well struck left-foot shot across the goal, which Yoel was powerless against. Celta fought hard to find an equaliser but the Alicante team was able to seal the victory.