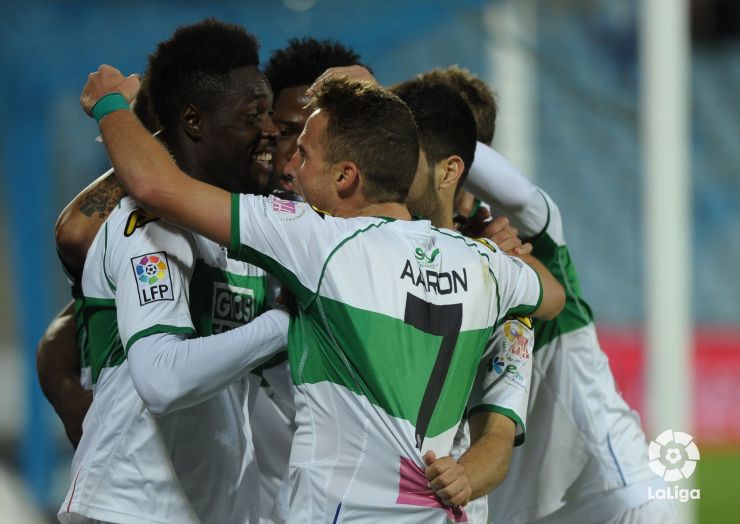 Elche vs. Valencia for the first time in 25 years

Valencia travels to play the Alicante outfit in the Liga BBVA for the first time since the 30th of November 1988, when the away side won 1-0.

The Martínez Valero Stadium has not played host to Valencia CF in the Liga BBVA for nearly a quarter of a century. A lot of time has past since the last Valencia vs. Elche clash but come this Sunday the 9,125 day wait will be over.

The last time these sides met for a first division match in the Alicante outfit’s ground was on the 30th of November 1988, when Ladislao Kubala’s men played host to Víctor Espárrago’s Valencia. Fernando Gómez Colomer’s goal in the 20th minute proved decisive in that encounter.

Apart from Fernando, who would later become the most capped Valencia player of all time, that match also featured the likes of Claudio Barragán, the current SD Ponferradina boss, Eloy Olaya and Quique Sánchez Flores, the former Atlético Madrid and Valencia manager.

The sides have not met in the league or the Copa del Rey since the 1988/89 season, so the Liga BBVA matchday 14 meeting will see another page of the regional footballing rivalry being written, a rivalry that has historically favoured Valencia, which has 19 wins to Elche’s 13.

The Alicante outfit’s return to the Liga BBVA has been a rollercoaster ride of emotions. The home side sits 13th in the league just three points behind Valencia, which will be looking to replicate that 1988 result.