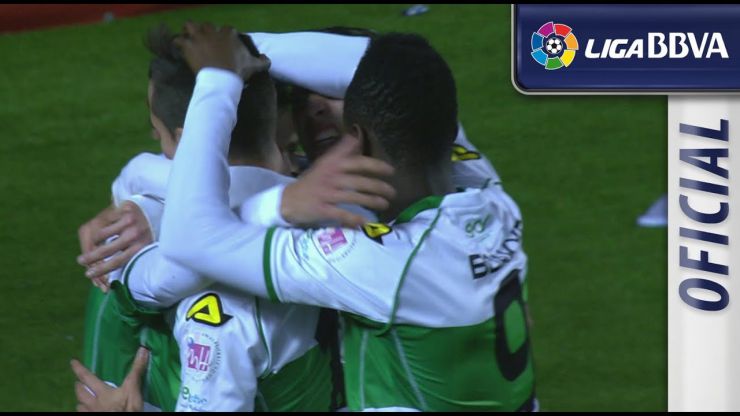 Elche speed away from Rayo

After five weeks without a win, Elche move five points ahead of a Madrid outfit that played with ten men from the 18th minute, beating them 2-0.

Elche dominated the match from the start and the 18th minute produced the moment that changed the match. Raúl Baena brought down a home striker inside the box and the referee pointed to the penalty spot and gave the midfielder his marching orders. An ex-Rayo player, Edu Albacar, converted the penalty. As was to be expected with an extra player, Elche had plenty of chances to extend their lead before the break.

It was a similar story in the second half as Fran Escribá's men continued their goal hunt against a Rayo whose attempt to equalise resulted in a leaky defence. Rubén Martínez, the Madrid side's keeper, was proving impossible to beat for Elche until Javi Márquez put the final nail in their coffin in the 78th minute. The result means that the home side move away from the relegation zone and put five points between themselves and Rayo.