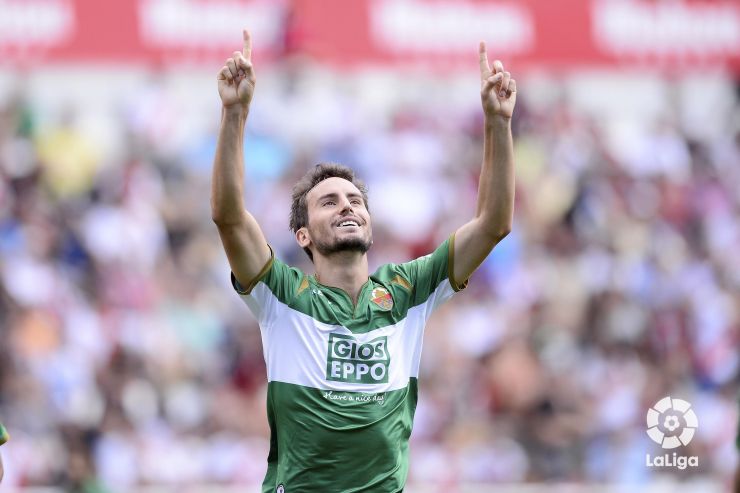 The side from Alicante took the three points despite Kakuta drawing the home side level on the verge of half time, and Alberto Bueno pulling one back in stoppage time.

Elche beat Rayo Vallecano 2-3 in the third round of Liga BVVA. The home side are yet to win this season, whereas the side from the Community of Valencia earned their first win of the 2014/15 campaign.

The first half was even. The home side dominated the ball, although Elche’s direct play challenged the Vallecas back line. Indeed it was the visitors who took the lead with an Edu Albacar free kick from long range. Rayo got back into the game, and levelled up on the stroke of half time through some individual brilliance from Gaël Kakuta.

The goal gave Paco Jémez's men the momentum going into the second half, however Jonathas burst their bubble, putting the visitors ahead again. Pedro Mosquera made it 1-3 moments after Javier Aquino had the chance to level proceedings at the Estadio de Vallecas, and in stoppage time Alberto Bueno scored a penalty to make it 2-3, but that was to be the final score as the visitors took the spoils.