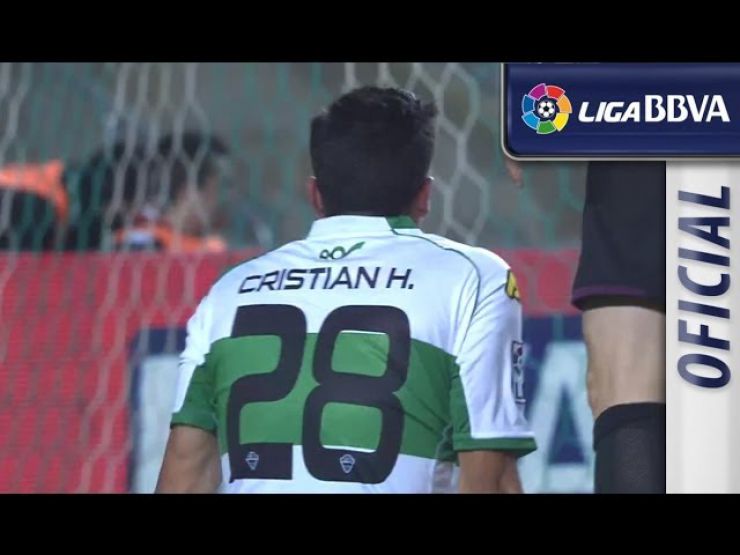 Both teams tried, but neither the franquiverdes nor the rojiblancos managed to find the net, despite several opportunities on goal.

It was hard to split the two teams throughout the match. Elche and Athletic were mutually respectful in the opening minutes, although the chances started to fall thanks to the tempo both teams imposed on the game. For the home side, Garry Rodrigues, and above all the striker Richmond Boakye, were the most creative players in the first half. A move between the two of them ended up with a skied shot from the latter, in what proved to be the most dangerous move of the first half. Athletic player Óscar de Marcos also came close after a quick free-kick from Ander Herrera, but his shot sailed over Manu Herrera’s goal.

The second half was a slightly more sloppy affair, although that was partly to do with the wind. The tie began to unravel and visiting centre-back Aymeric Laporte had a chance to open the scoring from a free-kick, but his effort was not up to scratch. Fran Escribá, the franquiverdes’ manager, changed his front line by bringing on midfielder Carles Gil and striker Cristian Herrera in order to breathe new life into his strikeforce. In the end, neither team was able to find the opposition’s net and the match ended as it started; goalless. The result leaves Elche in fourteenth place with 31 points, and Athletic in fourth with 56, pending the results from the rest of the matchday.