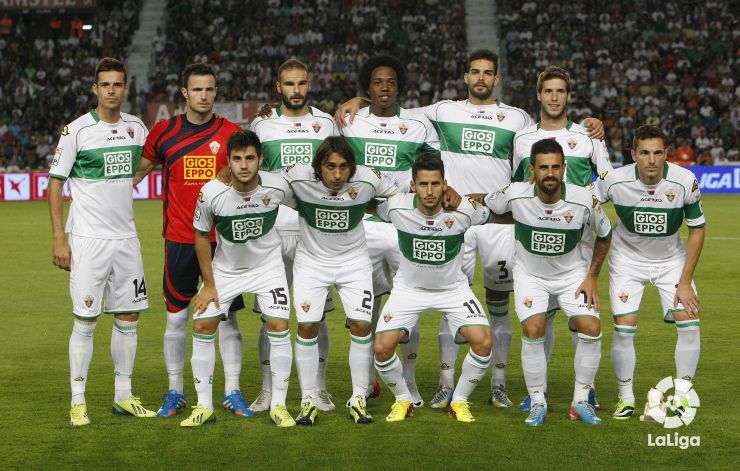 Elche will continue with its initiative to garner up support for the team this season with visits to schools and sports clubs as well as holding other activities.

The first team training tour, which has been dubbed ‘El Tour de la Ilusión’, will make its way through different towns in Alicante and Murcia this week in order to bring the Green-Striped Ones closer to its fans. Over the next few days the tour will stop off in La Algueña, Orihuela, La Romana, Biar, Monovar and el SCD Intangco.

After being received well, the club will continue to promote the initiative during the 2013/14 campaign, travelling to a number of schools and clubs. The tour will involve travelling to two centres per month in order to bring the first team training session to fans and then allow them to meet their heroes afterwards.

In addition, these municipalities will be able to purchase match tickets for the Martinez Valero as well as official club merchandise. There will also be plenty of activities for youngsters.