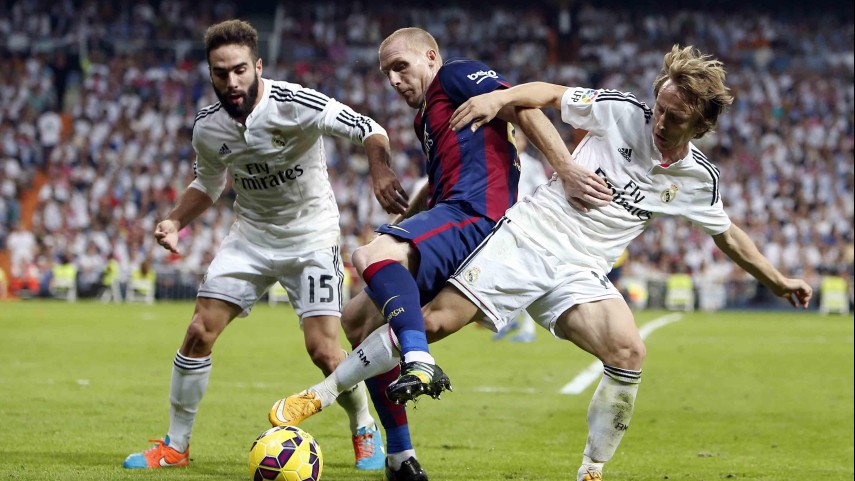 Two wins for Real Madrid, two for FC Barcelona and a draw is the balance of the matches played in the White ground in the past five years.

Madrid freezes, and so the world. Saturday, November 21, 18:15, Santiago Bernabeu Stadium. Real Madrid vs FC Barcelona. In the past five years, two White wins, two "Blaugrana" victories and a draw. For the excitement, for the goals, for what it means. It is El Clásico, it is the Match.

For comebacks. For will. For persistence. FC Barcelona won at the Bernabeu in the 2011/12 season and two years later, in the 2013/14. Coming from behind in both games. In matchday 15 of the 2011/2012 season, Benzema's goal one minute into the game did not help. Alexis, Xavi and Cesc turned the scoreboard. 1-3 and the three points flew to Barcelona.

In the matchday 29 of the 2013/14 season was Iniesta who opened the scoring. Benzema, in four minutes, which range from 20 to 24, made the 2-1. But then the Messi´s show started. The Argentine, with three goals, made Ronaldo´s goal useless. 3-4 for the Tata Martino's side.

The will is also white. In the last El Clásico match at the Bernabeu, Neymar took the lead for FC Barcelona. Ronaldo, Pepe and Benzema put the 3-1 and left the three points in Madrid. 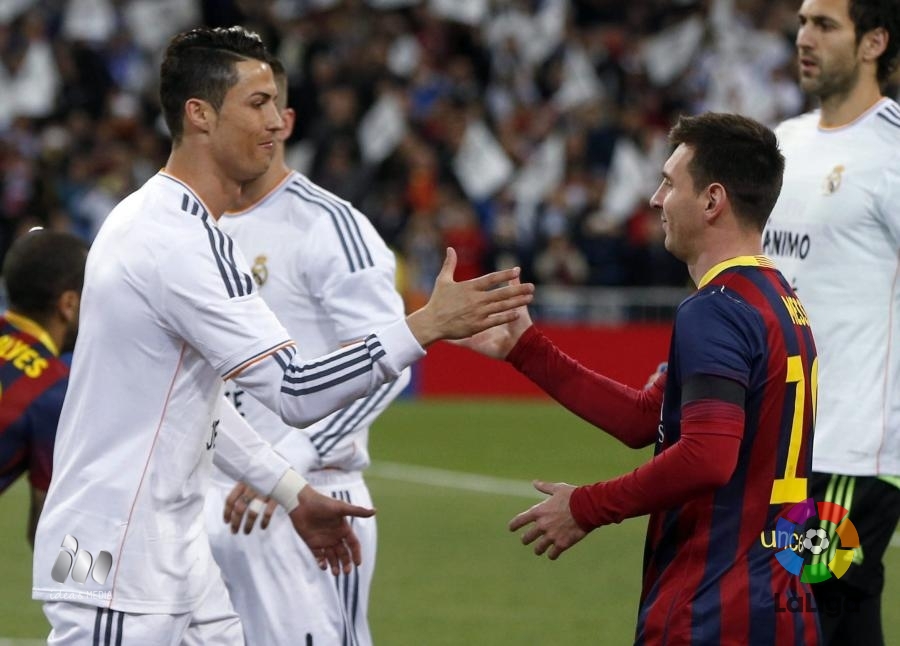 Iniesta took over. In the 2013/14 campaign, Barca opened the scoring in the seventh minute. Last year, Neymar scored in the third minute.

For Leo Messi, Cristiano Ronaldo and Karim Benzema. Those who have scored more goals in the last five matches in the White field. Five goals from Benzema and three by Ronaldo and Messi. The French player has scored in the last four games. In the defeat of Real Madrid, 3-4, in the 2013/14 season, scored two goals.

Cristiano Ronaldo could not miss the appointment. Three goals bear the stamp of the Portuguese star. The draw to one of the 2010/11 season, the 3-2 in 2013/14 and the 1-1 which marked the beginning of white victory in El Clásico at the Bernabeu last season.