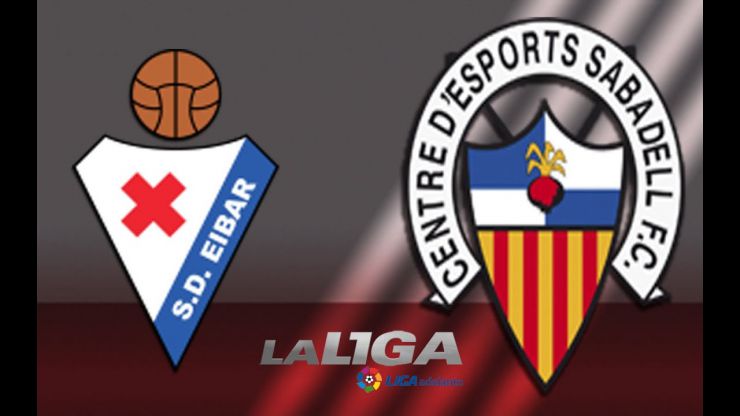 A goal from Arruabarrena secured victory for the Basque team against Sabadell, who are left one point from the relegation zone.

SD Eibar won 1-0 at CE Sabadell FC on matchday 26 of the Liga Adelante. With their win the Basque side kept alive their dream of promotion and stayed top of the league, while their visitors were left one point from the danger zone.

In the first half the home side was superior but unable to find the back of the net. Yuri Berchiche and Jota Peleteiro had the best chances for Eibar, but could not break the deadlock before halftime.

Minutes after the restart, the referee awarded a penalty for a handball by Juan José Collantes, and Mikel Arruabarrena duly converted it to score what proved to be the winning goal for the Basque side. Sabadell did not give up, however, and they repeatedly threatened their opponents’ goal looking for the draw. Manuel Gato caused a lot of trouble for Gaizka Garitano’s team but an impeccable Xabi Irureta managed to keep a clean sheet.