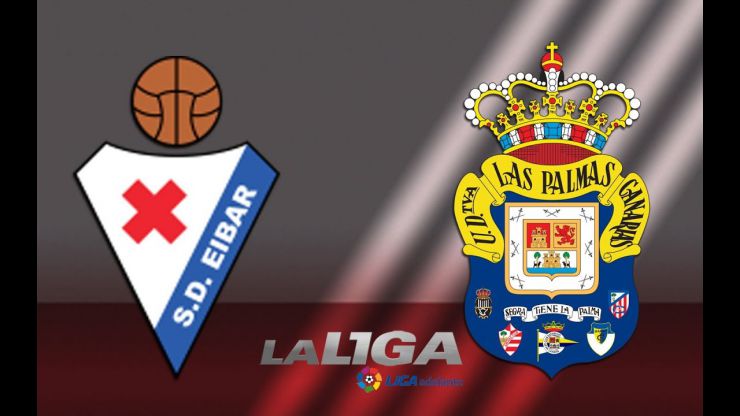 The Basque side beat Las Palmas 1-0 in Ipurua thanks to a Yuri goal, and finish the day in second place in the Liga Adelante.

A Yuri Berchiche goal in the 31st minute was enough to give Eibar an important Liga Adelante matchday 24 win against Las Palmas, a result that compounded the Basque side’s status as one of the competition’s best teams.

Eibar, one of the revelations during the current Liga Adelante season, had the better of the chances during the first half. First Raúl Navas had an opportunity with a header and then a David Mainz shot in front of goal kept Mariano Barbosa busy in the Las Palmas net before Yuri opened the scoring on the 30-minute mark.

Both teams came out rejuvenated after the break, with the Canary Islanders enjoying their best period of the game just after the restart. However, Nauzet Alemán and Juan Carlos Valerón were unable to get past Xabi Irureta. This result sees the Basque side provisionally climb into second place with 39 points, with Sporting Gijón to play their game in hand on Sunday.