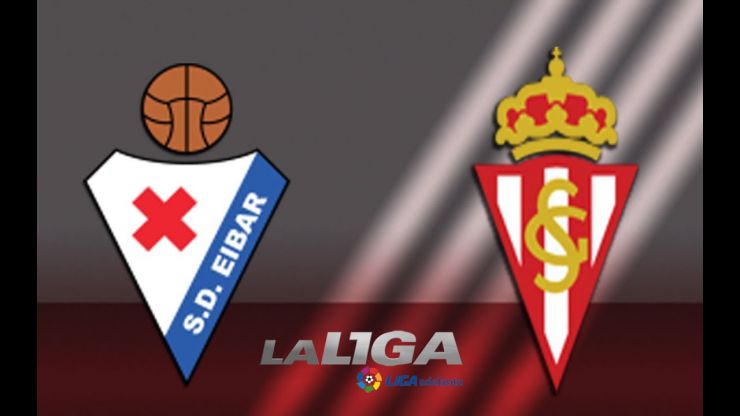 Eibar show their strength at the Ipurua

The armeros steamrollered Sporting 3-0, a result that keeps them at the top of the Liga Adelante.

SD Eibar once again showed that they are heading for great things in the 2013/14 season in the Liga Adelante after defeating Real Sporting de Gijón 3-0 with goals from Gilvan Gomes, Jota Peleteiro and Raúl Albentosa.

The first half was a stand-off between the top two teams in the competition. Neither side wanted to give ground and the battle for the ball was in the midfield, where both teams were very strong. When it looked like the two sides would remain goalless until half time, Gilvan appeared to head in a cross from the right and put his side ahead before the break.

As soon as the second half got underway, Eibar forged ahead of their opponents with two more goals that sealed the match. First it was Jota, with his head, and then it was Albentosa who got on the end of a rebound from keeper Iván Cuéllar to add a third goal to the scoreboard.

With this result, the armeros remain leaders of the Liga Adelante for the fourth matchday on the trot, while Sporting lost ground in their battle for the top spots.