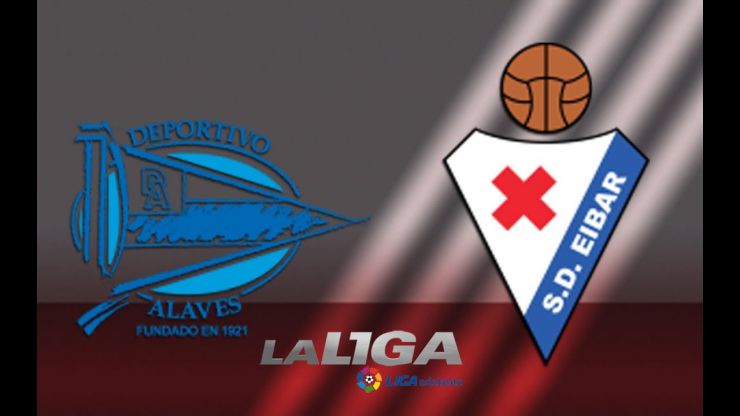 Arruabarrena’s strike and a Jarošíkown goal saw the visitors take the spoils, whilst the side from Vitoria remain at the bottom of Liga Adelante.

SD Eibar beat Deportivo Alavés 0-2 in Liga Adelante’s 19th round of fixtures. Eibar’s victory in the Basque derby affirms the good run they are having, the win moving them up to fourth in the table. Conversely, the side from Vitoria prop up the division, and will finish 2013 at the bottom of the league.

The homeside started the stronger, however were unable to beat XabiIrureta in the visitor’s goal and take advantage of their superiority. As Eibar gradually got back into the game, they took advantage of a clear opportunity, and MikelArruabarrena put them ahead after good work from Luis Morales.

Despite conceding, the Vitoria side carried on playing their football, and had chances to draw level through BorjaViguera. However lady luck was not shining down on the home side, and a JiříJarošík own goal meant that the GaizkaGaritano’s side took all three points.