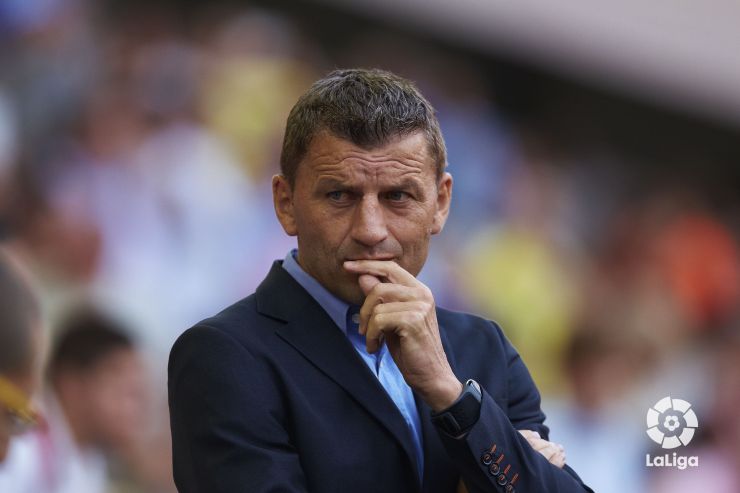 The president of the Liga BBVA club, Amadeo Salvo, confirmed the dismissal of the Serbian coach in a press conference.

Valencia CF manager Miroslav Djukić, has been relieved of his duties at the helm of the team according to a statement from the club's president, Amadeo Salvo, in a press conference.

Salvo opened the conference by announcing "the dismissal of Miroslav Djukić as Valencia's coach, through a unanimous decision by the board". For his part, the now ex-manager of the ché stated that he respected the decision, while wishing the club all the best and asking for unity in order for the team to move forward.

Francisco Rufete, the sports director of the team from the city on the Turia revealed that Valencia Mestalla's coach, Nico Estévez, will provisionally take over the team. Also, Rufete said that he is "working to find a coach who fits the profile we are looking for, our current situation and the working model we are implementing".

Valencia's next match will be in the quarter finals of the Copa del Rey against Gimnàstic de Tarragona on Thursday.