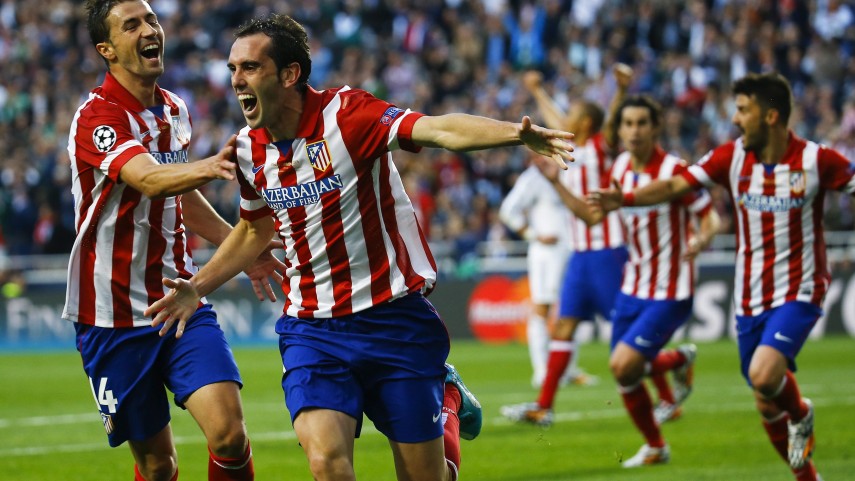 Discover all the 2014/15 season fixtures on LFP.es

After the thrilling 2013/14 Liga BBVA season, in which the championship was not decided until the final match, football fans are now counting the days and hours left until the new footballing year kicks off. Tomorrow, 24 July at 12:30, the Liga BBVA schedule will be announced. You can watch the whole draw live streaming on LFP.es (www.lfp.es).

Fans will be waiting to discover their teams’ fate in a draw that will also produce the schedule for the Liga Adelante, which last year produced the closest season in the history of the competition. The Liga Adelante clashes will be announced at 17:00.

The draw will be held during the Real Federación Española de Fútbol’s General Meeting in the Ciudad del Fútbol in Las Rozas.