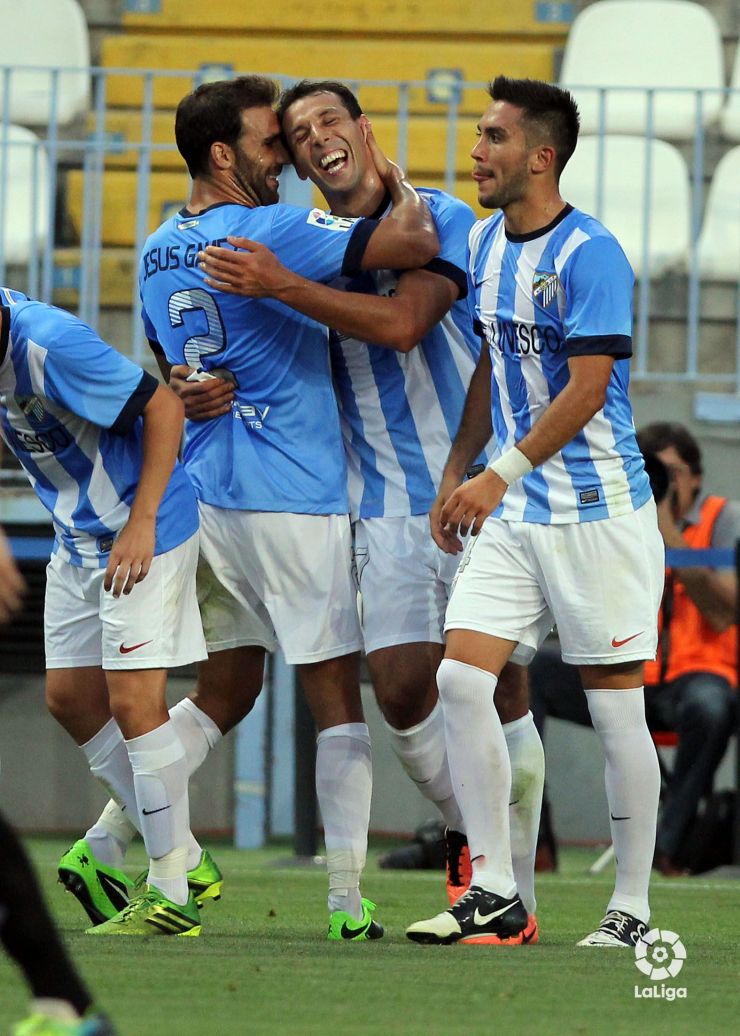 Differing goals in the Rosaleda

Málaga will be looking for a victory to boost its dream of a European finish, while Osasuna hopes to escape the relegation zone.

Málaga CF's recent robustness meets CA Osasuna's Liga BBVA survival instincts. The Andalusian team is undefeated in five games, with three draws and two victories, and will be looking for a victory to catapult it towards the European positions.

The home side comes into the game without Weligton, José Manuel Casado and Bobley Anderson, who did not take part in the last training session. In the press conference before the match, Bernd Schuster, Málaga's coach, said that his players were "highly motivated", but maintained that there is no place for complacency against the Navarrese side.

For its part, Javi Gracia's team is without Miguel Flaño, Echaide, Raoul Loe, Roberto Torres and Nino due to injuries. Álvaro Cejudo will take no part in the match either due to a ban. The good news for Osasuna is the return of Joan Oriol, who has recovered from fatigue.

Javi Gracia is glad to have the players back who have been unavailable to him for the last few weeks and stated that he would like "to see a solid defence and a team with more possession and with more penetration in its attack". The Osasuna manager also explained that "we have to react to the pressure as if it were the last match but with the same excitement as the first one".