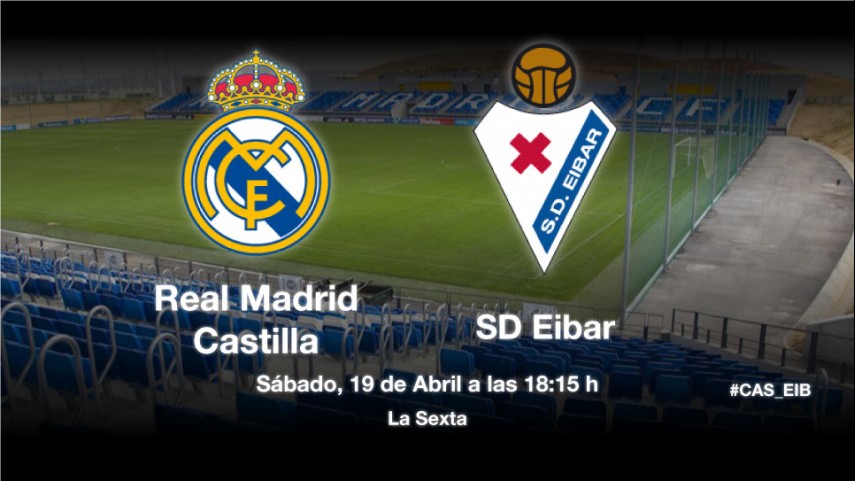 Castilla and Eibar will meet each other at Valdebebas in the 35th round of Liga Adelante as they battle for differing aspirations.

Real Madrid Castilla and SD Eibar will battle it out for different objectives in the 35th round of Liga Adelante when they meet at the Estadio Alfredo Di Stéfano. The Real Madrid second side sit in the relegation places whilst Eibar are battling for automatic promotion.

José Manuel Díaz’s side drew 2-2 with relegation rivals Deportivo Alavés last time out, have a terrific record against the Basque outfit at their stadium, having won three, drawn five and lost only once in their nine encounters.

On the other side, Gaizka Garitano’s side will look to recover their form after two consecutive losses. Eneko Bóveda, who suffered a knee ligament injury, is Eibar’s main absentee for the tie. Yuri Berchiche will also miss out through suspension.