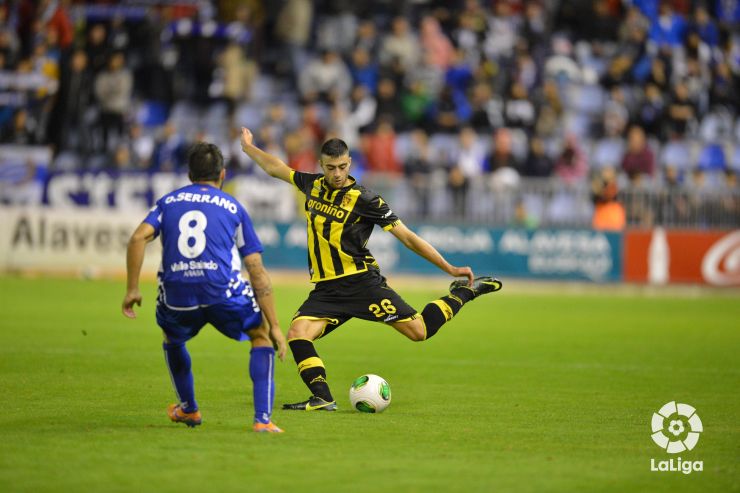 The side from Aragon has officially extended the player from Burgos' contract until 2018.

Real Zaragoza and its left-winger Diego Rico have officially extended the player from Burgos' contract with the team from Aragon until 2018.

"I am very happy about the trust the club has placed in me with this renewal and I hope to be able to repay that confidence match to match", stated the Aragon side's youth academy graduate in the press conference after Tuesday's training session.

The defender also stated that he hopes to be able to "help the team move forward". Rico has played four matches in the Liga Adelante under the orders of Paco Herrera, three of them as a starter.