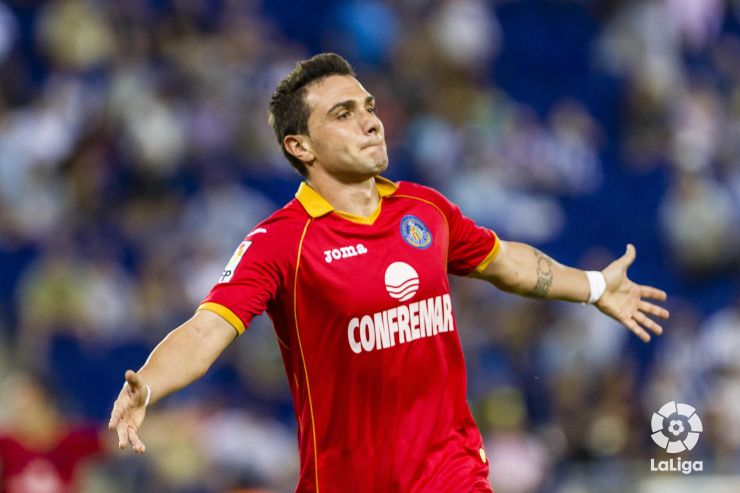 The four players wrote the matchday seven headlines by scoring very important goals in the Liga BBVA for their respective teams.

At the top of the table, FC Barcelona and Club Atlético de Madrid, after their respective victories over UD Almería and Real Madrid CF, both recorded seven wins from the opening seven matches for the first time in their history. Also, Atlético, with a goal from Diego Costa, beat Real Madrid in the Liga BBVA for the first time since 1999.

Elsewhere, Valencia CF, with three consecutive victories thanks to a goal-scoring streak from Jonas, now occupies the European positions in the table. For its part, Elche CF with a goal from Javi Márquez against RC Celta de Vigo recorded its first victory in the Spanish top flight for 24 years.

Adrián Colunga, with his first two goals of the campaign, allowed Getafe CF to seal its second consecutive victory, placing the Madrid team towards the top of the table. Real Betis Balompié brought Villarreal CF's party to an abrupt end by delivering its first defeat this season.

Finally, Youssef El Arabi, who found the net twice, was the hero for the above-mentioned Granada. The Andalusian team escaped from its rut against Athletic, having lost its first three home matches without scoring a single goal.