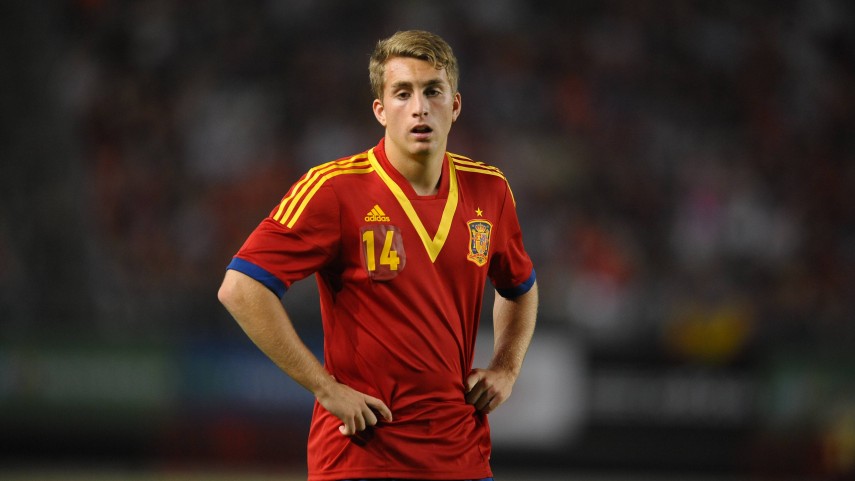 Vicente del Bosque has announced the 19 players who will play in the friendly match against the South American side and the biggest surprise is the inclusion of the Barcelona academy player.

Spain's manager, Vicente del Bosque, gave a press conference on Sunday in which he announced the 19 players who will take part in the friendly match with Bolivia. The list included the name of Gerard Deulofeu, who joins the 30 players previously named by Del Bosque in the provisional list.

The squad does not include any players from Real Madrid CF or Club Atlético de Madrid, who played in the UEFA Champions League final on Saturday night, and according to the manager, those players will join the squad in training after the match against Bolivia. Álvaro Negredo and Jesús Navas (Manchester City FC) and Fernando Llorente (Juventus) will also miss the event, although none of the three has been ruled out from the final list of players who will travel to Brazil for the 2014 FIFA World Cup.

Del Bosque stated that Deulofeu is a player that the coaching staff has an eye on and he would therefore like the player to spend this week preparing with the national team.

The players called up by Vicente del Bosque for the friendly match in Seville are: